Jennifer Lopez talks about her role in forthcoming film 'Hustlers' 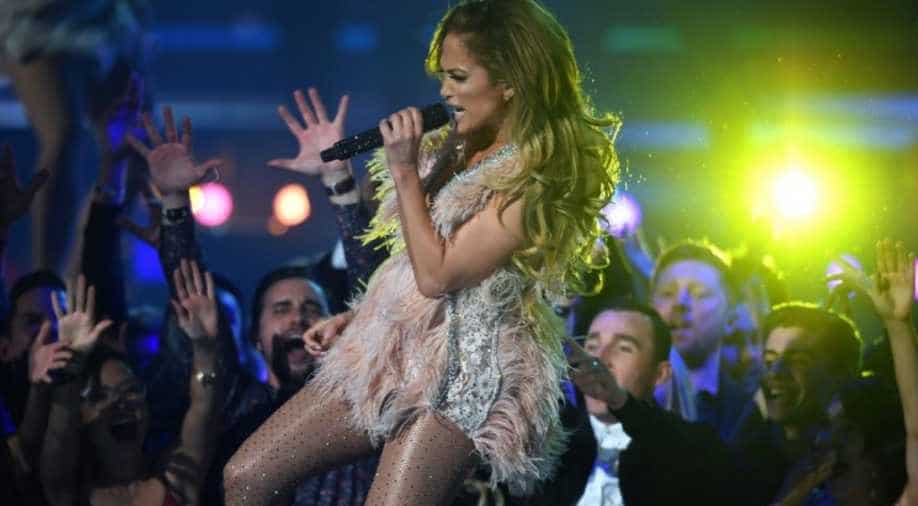 Jennifer Lopez who is much more familiar to doing stage shows feels that a lot more was required for her role as a stripper in the forthcoming film `Hustlers'.

Actor-singer Jennifer Lopez who is much more familiar to doing stage shows feels that a lot more was required for her role as a stripper in the forthcoming film `Hustlers.'

"I'm used to being on stage in sexy costumes, but I have three layers of tights and fishnets and a bodysuit," the star said in an interview with a Magazine.

It was a brand-new feeling to come out practically naked, in front of all those men - 300 extras hooting and hollering - and dance for money. There`s something liberating and empowering about it, but you're really out there, physically, emotionally and psychologically," she added.

The singer who celebrated her 50th birthday in July also opened up to the magazine about her recent milestone."Did I think I would be doing this at 50? I didn`t think I`d stop, but I didn`t know that it would be the best moment of my life," she shared. "We`re conditioned to think, as women, that it would be over by now. And the truth is, it`s not like that at all. I find myself growing and getting better every year and that`s exciting."

In the highly anticipated film, Lopez stars alongside Constance Wu, Cardi B, Lili Reinhart, and Keke Palmer, among others. The film chronicles the life of Lopez`s character Ramona, the head of a successful strip club, as she aims to get the upper hand on her Wall Street clients with the help of her crew.

In a recent interview with Variety, Lopez revealed that she almost rejected the role in order to spend more time with her family and fiance Alex Rodriguez.

"We were supposed to do it last summer, and I had worked so much," the star explained. "I was like, `I have to stay home with my kids and Alex.`"