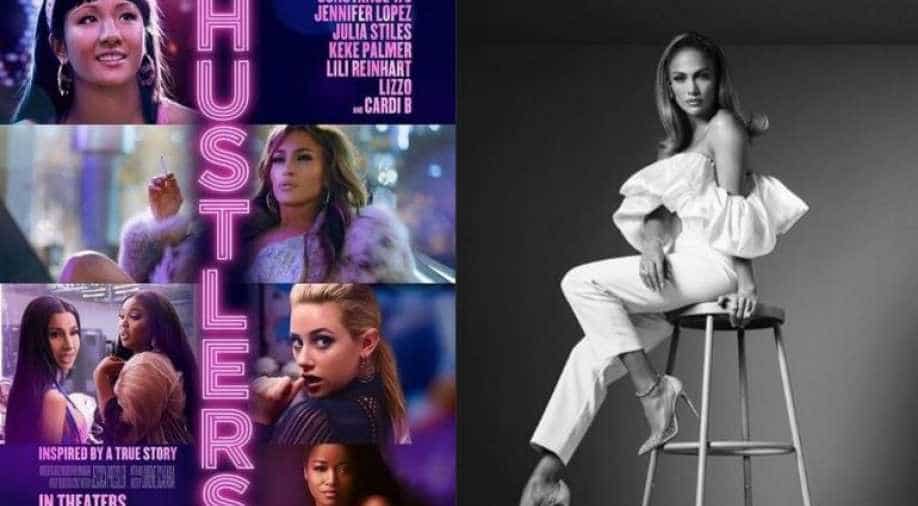 The ban on 'Hustlers' was announced over social media late on Thursday by the movie's local distributor, Square Box Pictures.

Malaysia has banned the movie 'Hustlers', a Jennifer Lopez film based on the real-life exploits of a band of strippers who fleeced clients after having drugged them.

Malaysia's government has been accused by art critics of being a nanny state for its conservative position on the films it allows to be shown in the country.

In August, the film censorship board (LPF) cut out gay sex scenes in 'Rocketman', a movie based on the life of British singer Elton John.

The ban on 'Hustlers' was announced over social media late on Thursday by the movie's local distributor, Square Box Pictures.

No reason was given by the distributor, but the LPF said it was packed with so much obscene content there would not be much of a film left after it had made all the necessary cuts, according to a report by AFP.

The LPF did not immediately respond to a request for comment.

'Hustlers' - inspired by the real-life story of Samantha Barbash and three others who stole at least $200,000 from men they had drugged collected over $30 million at North American theatres in its opening weekend last week.