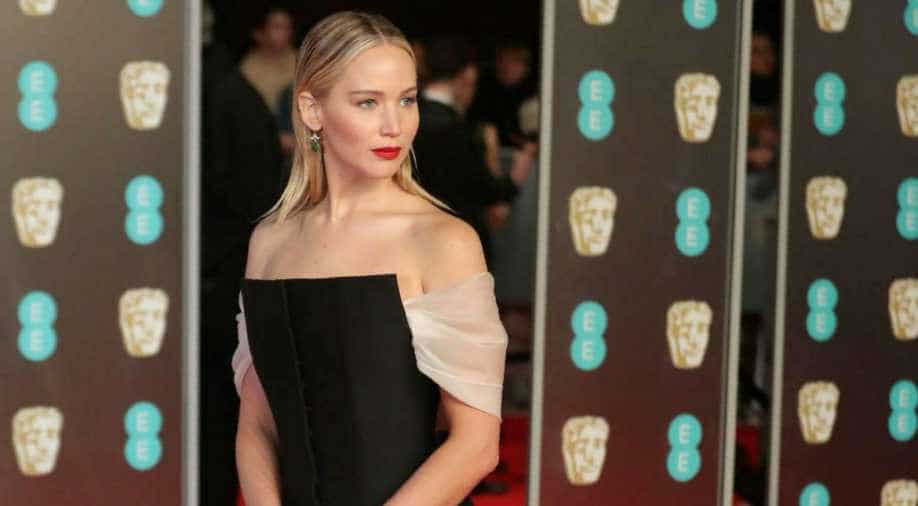 Jennifer Lawrence has won four Oscars, including a Best Actress award for 'Silver Linings Playbook' back in 2012.

Actress Jennifer Lawrence is making her come back with the upcoming X-Men movie 'Dark Phoenix.'

This will be her first movie since her announcement of taking a year off from the Hollywood industry.

The 28-year-old, who had won four Oscars, including a Best Actress award for 'Silver Linings Playbook' back in 2012, gave everyone a shock with her unconventional move.

"No one would say that when you're as big a star as Jennifer that you should take a year off, it's not that sensible. But she has all of that 'Hunger Games' money and she can afford to sit back," one Hollywood insider told, according to Page Six.

This year in February, Jennifer Lawrence got engaged to boyfriend Cooke Maroney.

The actress was spotted with a ring on her finger while enjoying what appeared to be a celebratory dinner with 34-year-old Maroney, at Raoul`s, a French restaurant in New York City.

The actress was seen wearing a cute black dress with white polka dots. A few days earlier, the happy couple was spotted on another date in the West Village, all bundled up to battle freezing temperatures.

A source told People magazine in June that the actress was dating Maroney and the two have never shied away from going on dates in public together.

In late June, the couple was photographed enjoying a romantic candlelight dinner in New York City.