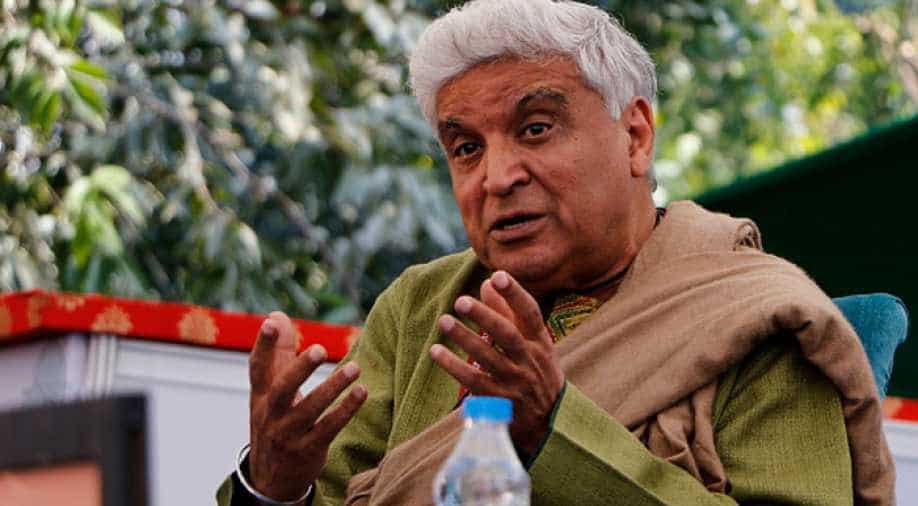 Speaking to ANI about Faiz and the recent controversy, the writer told ANI, "Calling Faiz Ahmed Faiz 'anti-Hindu' is so absurd and funny that it's difficult to seriously talk about it.

"The writer further said that Faiz wrote the poem 'Hum Dekhenge' against the then Pakistan government run by the former President of the country Muhammad Zia-ul-Haq."

He lived half his life outside Pakistan, he was called anti-Pakistan there. 'Hum Dekhenge' he wrote against Zia ul Haq's government which was a communal regressive and fundamentalist government," Akhtar told ANI.

Further rejecting the claim of the poem being 'anti-Hindu', Akhtar explained a phrase from the poem and said, "He has mentioned a phrase - 'Goonjega an-al-Haq ka naara' which means 'Aham Brahma', which means that the creator and creation is one, it is not an Islamic thought".

Earlier on Thursday, the Indian Institute of Technology (IIT) Kanpur has set up a committee to look into the issue. The move came after some faculty member complaint that the students who took out a peaceful march on the campus on December 17 against the Citizenship (Amendment) Act and in solidarity with Jamia Millia Islamia students, sung it as a mark of protest, which hurt the sentiments of other communities.

The CAA grants citizenship to Hindus, Sikhs, Jains, Parsis, Buddhists and Christians fleeing religious persecution from Pakistan, Afghanistan, and Bangladesh and came to India on or before December 31, 2014.