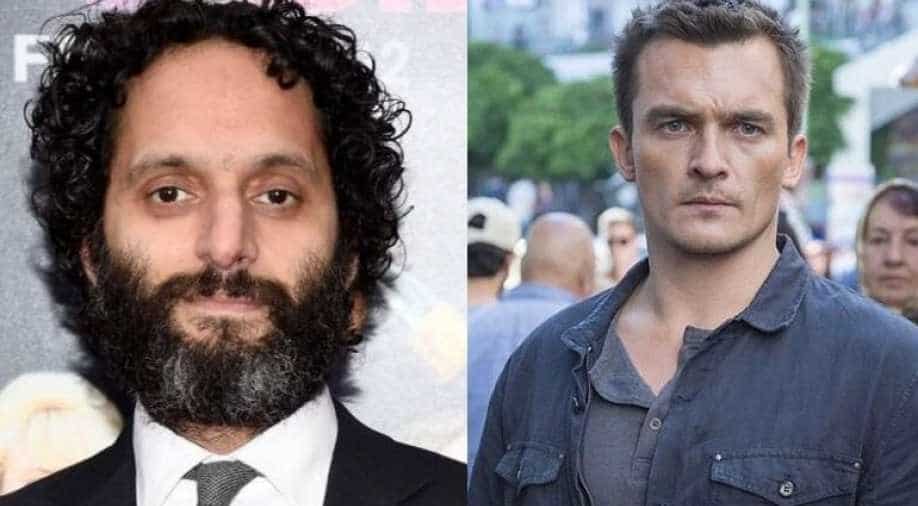 'Infinite', with a script by Ian Shorr and John Lee Hancock, is an adaptation of the 2009 novel 'The Reincarnationist Papers'

Actors Jason Mantzoukas and Rupert Friend will star alongside Mark Wahlberg in the upcoming action-thriller 'Infinite'. Besides announcing their presence in the flick which is scheduled to go on floors in late September, their roles are being kept under wraps, reported news agency.

'Infinite', with a script by Ian Shorr and John Lee Hancock, is an adaptation of the 2009 novel 'The Reincarnationist Papers', which tells the story of a group of near-immortal men and women who are reincarnated over the centuries and are known as 'the Infinite'.

To defeat an evil mastermind, the group must rely on a man who suffers from schizophrenia and who will have to learn that all his vivid dreams are actually memories from past lives in order to defeat the villain.

Wahlberg replaced Chris Evans a few months ago after he quit the project due to scheduling issues. Wahlberg is playing the role of the man with schizophrenia. Dylan O'Brien and Sophie Cookson have also been cast for the upcoming thriller. The film is slated to hit the silver screen on August 7, 2020.