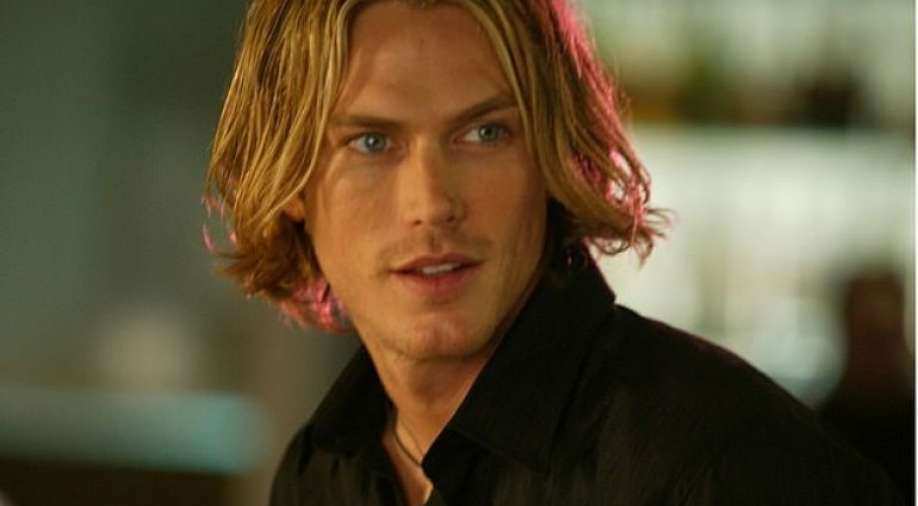 'Sex and the City' star Jason Lewis will not be returning for the show’s upcoming reboot 'And just like that'. Jason is known for playing Smith Jerrod -- a model boyfriend to Samantha Jones (Kim Cattrall) in the original HBO series.

The actor himself confirmed the news. In an interview with the Daily Front Row, the 50-year-old actor said his character will not appear in the forthcoming sequel show.

When asked if he had been approached to return to the HBO franchise, Jason said, '''I have not, but I would be the last to know!' the star said. ''As much as I appreciate the flattery, the conversation is about the girls,'' he said.

Jason's who played a young waiter and aspiring actor also talked about his character Smith and Samantha's relationship, who are definitely no longer together, after the pair break up in the first 'Sex and the City' movie.

''I think that they moved away from each other. I think he was only going to go towards a bigger ego, and Samantha was there to be a big character'', they said.

As for now, Chris Noth who played Mr Big reportedly will not be returning in the 'Sex and the City' reboot and one of the four girls Kim Cattrall won’t be reprising her iconic role as publicist Samantha Jones.

'Sex and the City' ran for six seasons on HBO from 1998 to 2004 and led to two spinoff films in 2008 and 2010. Parker starred alongside Kim Cattrall (Samantha Jones), Cynthia Nixon (Miranda Hobbes) and Kristin Davis (Charlotte York) in the series and subsequent movies.

Back in January, the makers officially announced that the revival series was coming and would be titled 'And Just Like That'. Parker, Davis, and Nixon are all reprising their roles in the project. The show will follow Carrie, Miranda, and Charlotte as they navigate friendship in their 50s

Here's how Tiger Shroff wished Disha Patani on her birthday