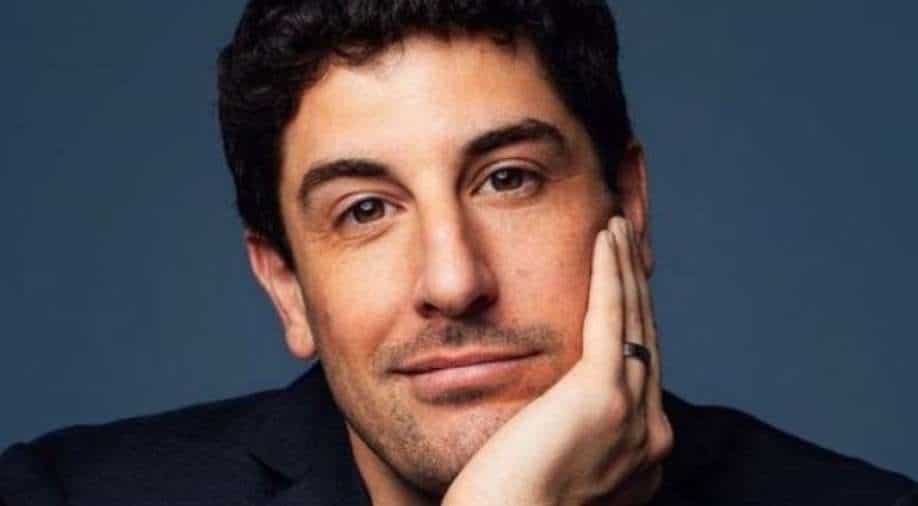 The actor went on to explain how he was still working on movies at the time he was offered the role, and that he enjoyed the flexibility of working on a project, like a film, for a few months and then moving on.

Jason Biggs, who had rejected the lead role of Ted Mosby in the popular CBS sitcom `How I Met Your Mother`, recently opened up about turning down the gig and called it his `biggest regret`.

As per E! News, the actor during an interview with SiriusXM`s The Covino and Rich Show, confessed he was offered the role of Ted Mosby in the Emmy-nominated sitcom but ended up rejecting it. Jason said, "I was offered the role and it`s probably my biggest regret, you know, on passing. I think I was in a phase of, at the time--it sounds so obnoxious to say right now--but at the time it was like, `Okay, do I want to do TV?` I don`t know that I was quite ready to go that route."

The actor went on to explain how he was still working on movies at the time he was offered the role, and that he enjoyed the flexibility of working on a project, like a film, for a few months and then moving on. "Committing to a TV show at the time I just thought, you know, I don`t think it`s for me," he said, adding that the sitcom "was a cool, fun script. It was definitely original and funny and the whole thing -- I was right for it but I passed on it."

While Jason turned down the opportunity to star in the sitcom, his `American Pie` co-star Alyson Hannigan ended up joining the cast of the show, which also included Neil Patrick Harris, Cobie Smulders, and Jason Segel. However, Hannigan was unaware of the missed opportunity to work with Biggs again. Jason said, "We`ve never really talked about it. I don`t know that she knows actually."While the `Orange Is the New Black` actor added that in the "big picture," he has "no regrets," he does sometimes wonder what could have been.

Jason said, "I`m very lucky, very fortunate. I`m still here. That`s number one. Great. But yeah, if I had to pick out something I wish I had done differently, I would`ve taken that gig for sure."Jason wasn`t the only person who almost played one of `HIMYM` main characters. Jennifer Love Hewitt was offered the role of Robin, Ted`s initial love interest who becomes his good friend but rejected the role to do her series `Ghost Whisperer` instead. Apart from Jason, actor Scott Foley was also offered the part of Ted in the iconic sitcom. The role of Ted Mosby was played by actor Josh Radnor in the CBS series, which ran for nine seasons (2005-2014).