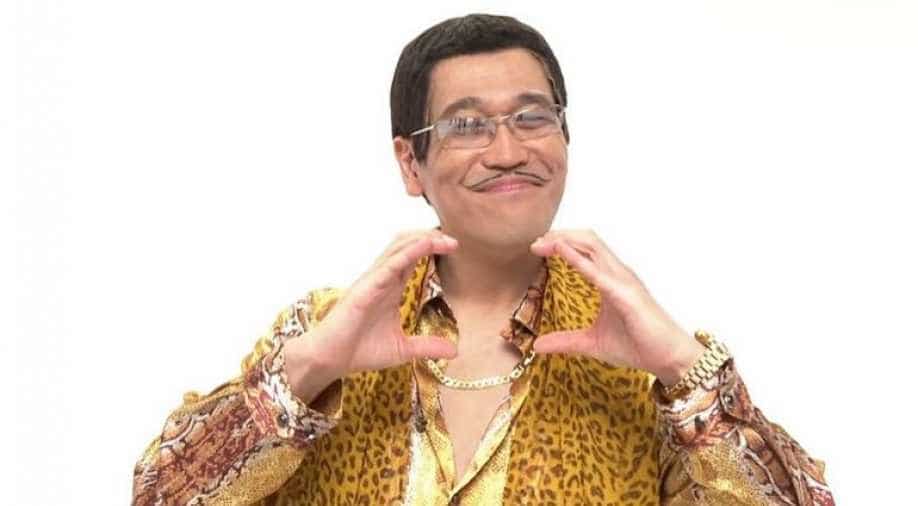 The video was among the top five in a Twitter trend ranking in Japan.

Japanese social media celebrity Pikotaro returned as a leading twitter trend in Japan with a coronavirus handwashing song that repurposes his signature Pen-Pineapple-Apple-Pen (PPAP) to Pray-for-People-and-Peace.

The video was among the top five in a Twitter trend ranking in Japan on Monday.

Pikotaro, whose real name is Kazuhito Kosaka, wore the same gold animal print outfit he wore in PPAP video that went viral in 2016.

His hand-washing video, shorter than the 2016 two minutes hit that the Guinness World Record listed as the shortest song to make it into the Billboard Hot 100 chart, had also been viewed a quarter of a million times on Youtube since it was uploaded on Saturday.