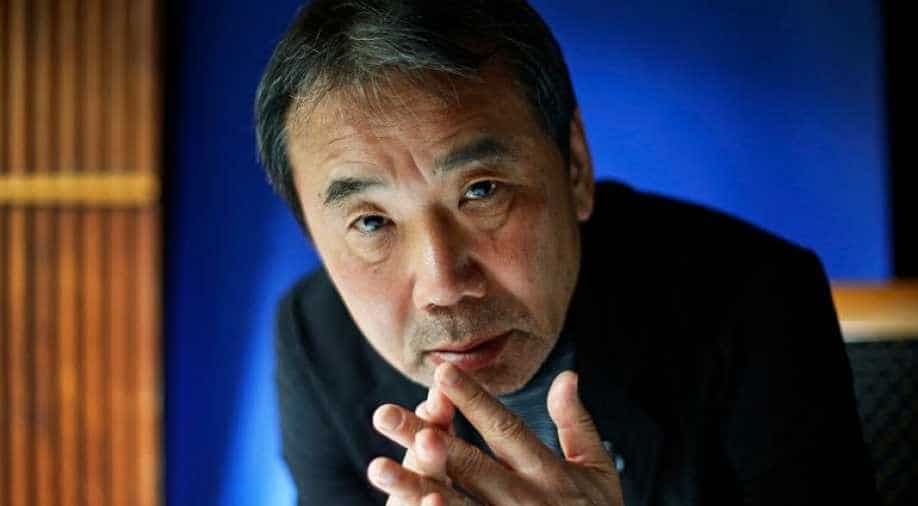 Haruki Murakami, one of Japan`s most acclaimed novelists, will host a radio special to try to lift the nation`s spirits as a state of emergency over the novel coronavirus lingers.

Murakami, whose breakout novel 'Norwegian Wood' debuted in 1987, will play favorite songs and welcome listener comments during a 'Stay Home Special,'  the name evoking a plea from Tokyo Governor Yuriko Koike for residents to avoid going out.

"I`m hoping that the power of music can do a little to blow away some of the corona-related blues that have been piling up," Murakami wrote on a web page promoting the special.

While a nationwide state of emergency is due to last until May 31, officials said some regions may be able to lift restrictions as early as this week if infections are under control. Tokyo, the epicenter of Japan`s outbreak, confirmed 15 new cases on Monday, the first time in 42 days that the daily number has fallen below 20.

Murakami, a perennial favorite for the Nobel Prize in Literature, is a notorious recluse but has hosted his Murakami Radio show every couple of months. As a teenager, he developed a passion for jazz and spoke of writing to its beat. He and his wife, Yoko, opened a jazz club while still university students and ran it for seven years.