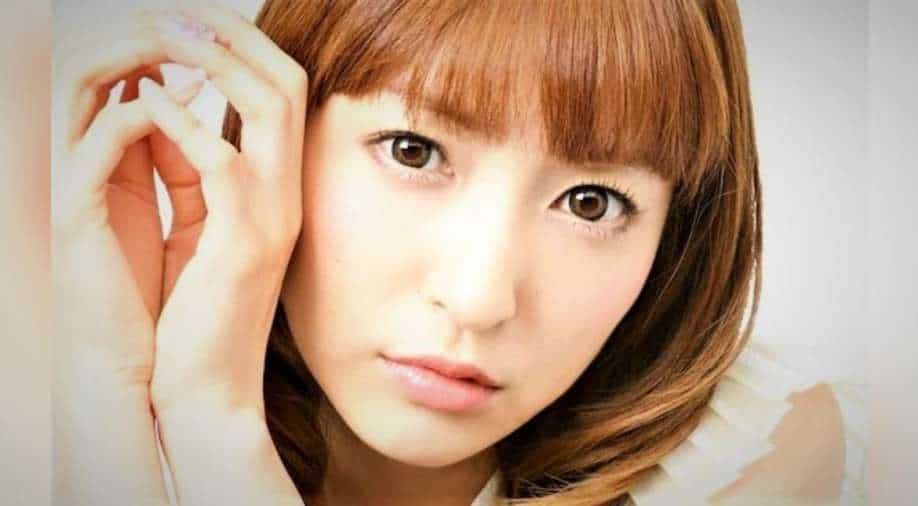 Japanese actress and singer Sayaka Kanda has reportedly died after an apparent fall from a hotel in Sapporo, in northern Japan.

Japanese actress and singer Sayaka Kanda has reportedly died after an apparent fall from a hotel in Sapporo, in northern Japan. Her office confirmed the news to media outlets on Sunday. She was 35.

Kanda was found lying in an outdoor space on Saturday around 1 pm on the 14th floor of the 22 story hotel where she was staying. She was rushed to the hospital and was declared dead the same night. Kanda was known for voicing the lead character Anna in the Japanese dubbed version of Disney hit 'Frozen'.

The local police are investigating the case. They haven't ruled out suicide or foul play so far.

Kanda was scheduled to perform the lead role in the musical 'My Fair Lady' at a Sapporo theatre on Saturday but when she did not show up for a daytime performance, people were where sent to look for her. She did attend the rehearsal on Friday, said the production company.

Kanda began her singing career in 2001. She is the daughter of actor Masaki Kanda.