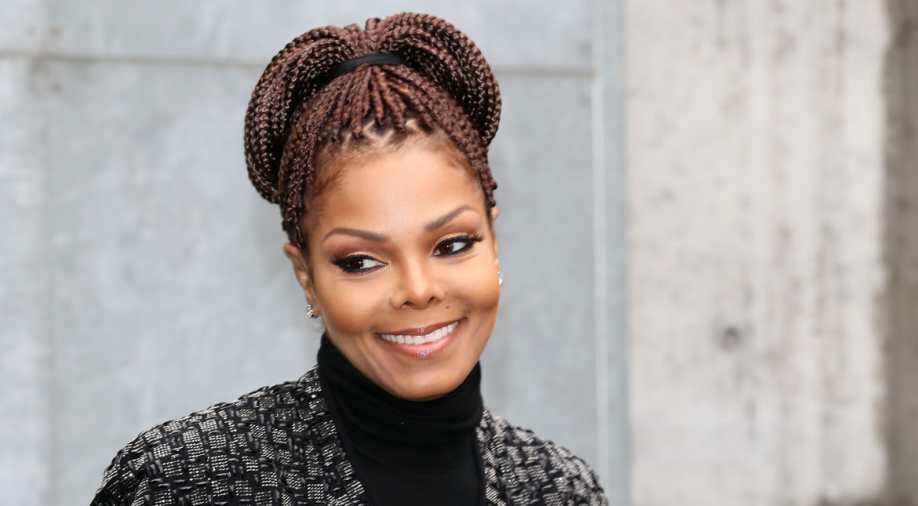 Jackson had been discreet about her personal life and did not immediately publicise her 2012 marriage to tycoon Al Mana, whose company sells luxury fashion brands throughout Gulf Arab kingdoms. Photograph:( Getty )

The album's re-entry into the charts 35 years later made Janet Jackson emotion as she took to Twitter to thank her fans for the outpouring of love.

It's been over three decades since Janet Jackson's album 'Control' release but thanks to her fans the album recently entered the No1 spot on Apple's Top 40 US Album charts.

The album's re-entry into the charts 35 years later made Janet Jackson emotion as she took to Twitter to thank her fans for the outpouring of love.

"I was at home just the other day by myself and I began to cry," Jackson, 54, told her fans in the video she tweeted out Saturday.

"I was crying because I was so thankful for all that God has blessed me with. All that he has given me."

"I want to thank all of you for making ‘Control’ number one once again after 35 years," the pop star added. "I never, never, in a million years… I would never think that this would happen. I really appreciate you and I love you so, so much."

Jackson's response comes a day after Justin Timberlake issued an apology to Jackson for not defending her after the infamous wardrobe malfunction that took place during their 2004 Super Bowl performance. Timberlake also aplogised to former girlfriend  Britney Spears.

"I specifically want to apologize to Britney Spears and Janet Jackson both individually, because I care for and respect these women and I know I failed," Timberlake wrote on Instagram.

"The industry is flawed. It sets men, especially white men, up for success… Because of my ignorance, I didn’t recognize it for all that it was while it was happening in my own life but I do not want to ever benefit from others being pulled down again."