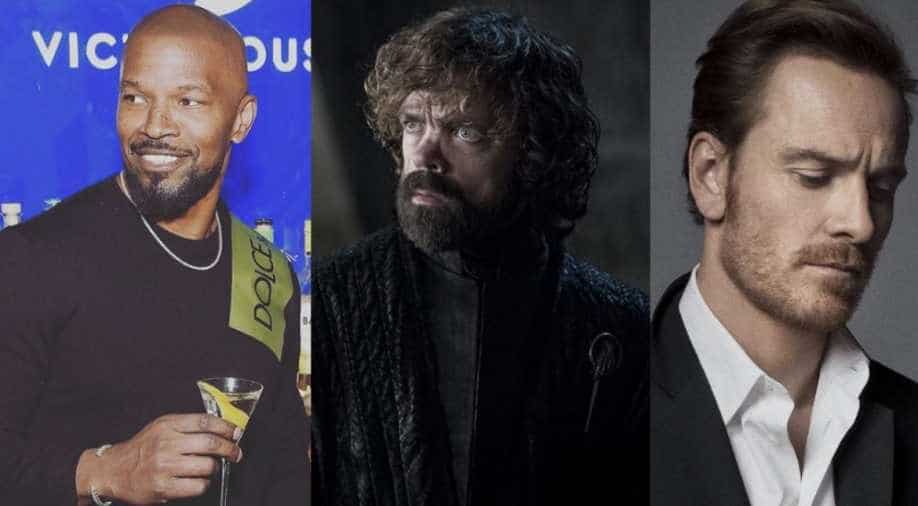 Jamie Foxx, Peter Dinklage, and Michael Fassbender are in talks to be a part of Mel Gibson's remake of 'The Wild Bunch'.

The Hollywood Reporter confirmed the same. Bryan Bagby, who was earlier reported to co-write the script along with Mel is also executive producing the film.

The original film directed by action and macho-fueled filmmaker Sam Peckinpah was released in 1969 and starred William Holden and Ernest Borgnine.

Gibson will be next seen in the upcoming film 'Rothchild' alongside Shia LaBeouf, with Jon S. Baird directing the film.

Apart from this, Gibson will be directing an upcoming World War II Navy film, 'Destroyer'.

Gibson won an Oscar for best director for the 1995 epic, Braveheart, which was also notable for its violent scenes.

His follow-ups, The Passion of the Christ, Apocalypto, and the Oscar-nominated Hacksaw Ridge have also been singled out for their gritty.