James McAvoy to lead adaptation of acclaimed comic 'The Sandman' 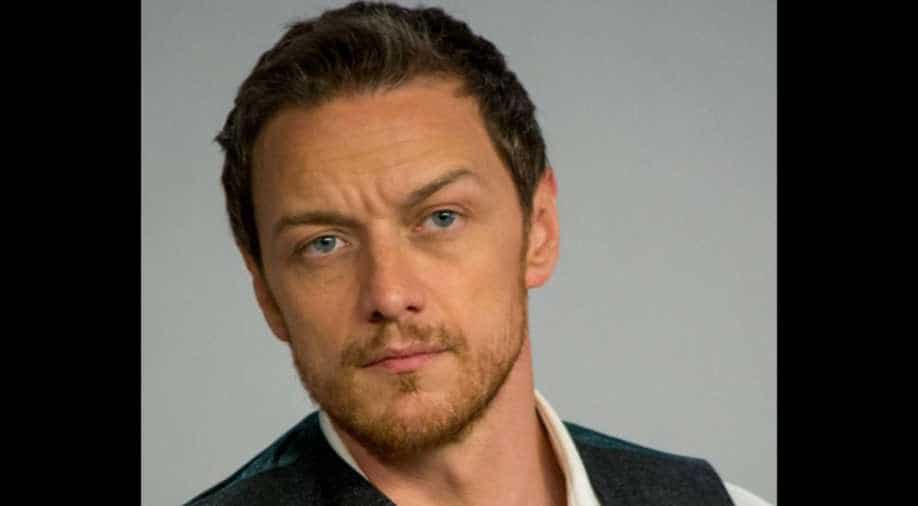 The actor will voice star as Dream in Audible's adaptation of 'The Sandman'.

In a big news update, Hollywood actor James McAvoy will step into the role of Dream in the adaptation of acclaimed comic ‘The Sandman’.

The actor will voice the role of Dream in ‘Audible's adaptation of The Sandman’ written by Neil Gaiman.

‘The Sandman’ originally ran for 75 issues from 1989-1996 and began with the accidental capture of Dream, the younger brother of Death, and the journey that comes when he is released seven decades later.

The first part of the Audible drama will debut July 15 and adapts the first three volumes of the graphic novel series.