James Bond is the gift that keeps giving: Pierce Brosnan 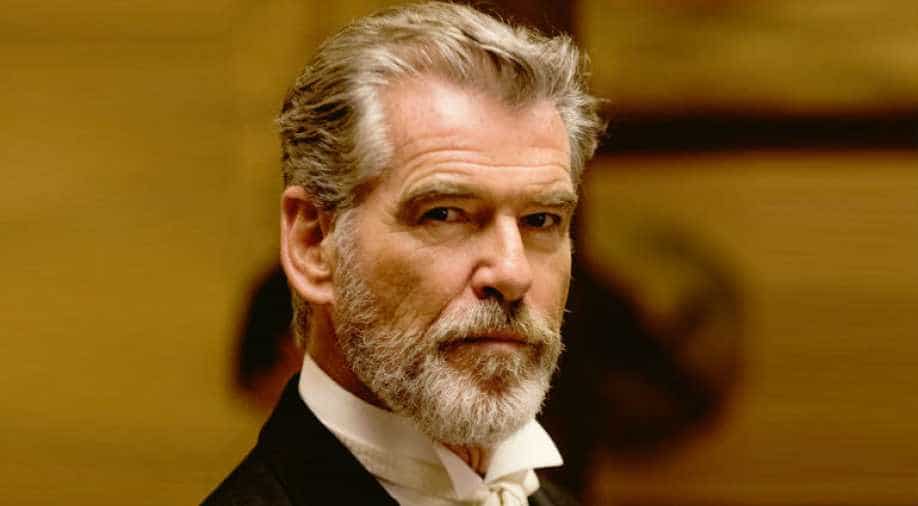 The 67-year-old actor played Agent 007 in four films, the last being 'Die Another Day' which released in 2002.

Hollywood star Pierce Brosnan says even though playing the role of iconic British spy James Bond "allowed" him to have a wonderful career in cinema, he doesn't regret exiting the film franchise.

The 67-year-old actor played Agent 007 in four films, the last being 'Die Another Day' which released in 2002.

He wanted to continue playing the character but producers decided to recast the role, with Daniel Craig as Bond.
Now Brosnan said "there's no regret" over parting ways.

"I do not let regret come into my world... It just leads to more misery and more regrets. Bond is the gift that keeps giving and has allowed me to have a wonderful career.

"Once you're branded as a Bond, it's with you forever, so you better make peace with it and understand that when you walk through those doors and pick up the mantle of playing James Bond," he told The Guardian.

In his post-Bond career, Brosnan starred in diverse roles in films including 'Mamma Mia!' series, 'Laws of Attraction', 'The Matador', 'The Ghost Writer'.

He will next be seen in Disney's live-action remake of 'Cinderella'.

Meanwhile, Craig will star in his fifth and final outing as Bond in 'No Time To Die', which is slated to be released in November after being delayed due to the coronavirus pandemic.