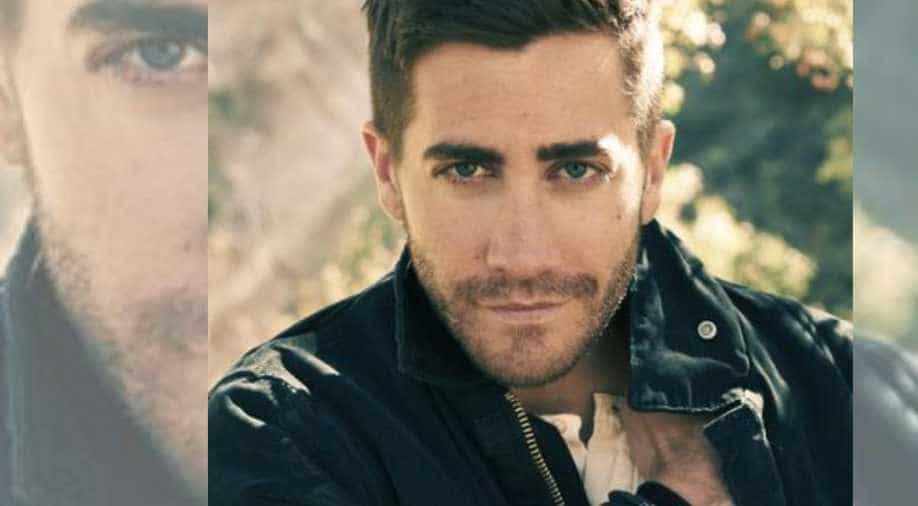 The movie follows a police officer under investigation.

Jake Gyllenhaal will star in the remake of Danish thriller ‘The Guilty’, which is Denmark's foreign-language Oscar entry.

Bold Films, and Jake Gyllenhaal and Riva Marker's Nine Stories banner have acquired the rights to remake the movie, according to Variety.

‘The Guilty’ follows a police officer under investigation. The officer is demoted and restricted to desk work at an emergency call centre. When he receives a terrified phone call from a kidnapped woman, he must battle his internal demons in order to save her.

The film won the world cinema audience award at this year's Sundance Film Festival and was also named one of the top five foreign language films of 2018 by the National Board of Review.