Jacob Pechecnik speaks out after ex-wife Zooey Deschanel moves on 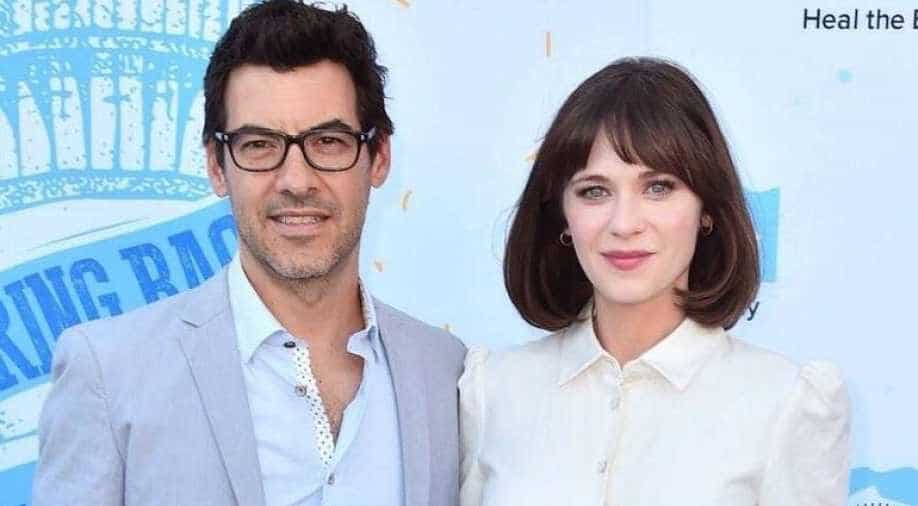 On Friday, it was confirmed that Deschanel had moved on with Scott. The duo was also recently spotted holding hands at Little Dhon's restaurant in Silver Lake, California.

Zooey Deschanel's estranged husband Jacob Pechecnik has broken his silence about the current state of his relationship with his ex. Rumours of Deschanel's new romance with the star of 'Property Brothers', Jonathon Scott, have been widely reported and breaking his silence on the matter, Pechenik told news agency.

"Everything is amicable and we have two beautiful children together".

Commenting on co-parenting, he added, "We have been raising them and we are going to continue to raise them, and take great care of them. I am happy," he added.

On Friday, it was confirmed that Deschanel had moved on with Scott. The duo was also recently spotted holding hands at Little Dhon's restaurant in Silver Lake, California.

"It is new, but they are having a lot of fun together," a source had said. Deschanel and Pechecnik got married in 2015 and they are parents to two children - four-year-old daughter Elsie Otter and two-year-old son Charlie Wolf.

However, the pair officially called off their marriage on September 6 this year.

"After much discussion and a long period of contemplation we have decided we are better off as friends, business partners and co-parents rather than life partners. We remain committed to our business, our values and most of all our children. Thank you for respecting our privacy at this time," a representative for the couple had said.