Jackie Shroff on playing Salman's father in 'Bharat': Age gap is only 10 years but I have always treated him like my kid 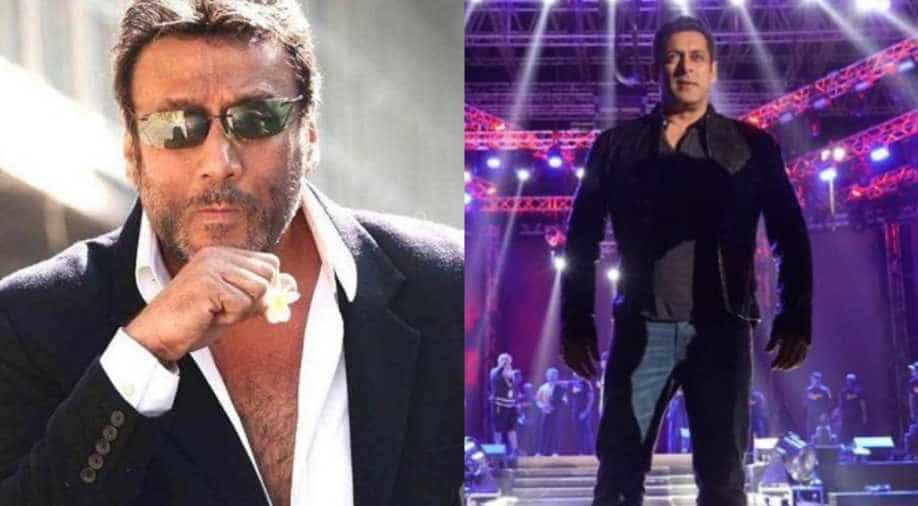 Salman Khan’s film ‘Bharat’ is slated to release in the month of June this year and fans are already excitedly waiting for the makers to release the official trailer.

Leading with an ensemble cast, ‘Bharat’ will pit Jackie Shroff as Khan’s father in the film even though both don't share a huge age gap. Just 10 years apart, Jackie says he has no apprehensions about portraying the character and calls Salman his “bachcha (kid)”.

As cited in a report published in Mid-Day, Jackie said, “I am aware that the age gap is only 10 years. We started our careers almost around the same time, but I don’t have any problem playing his father. I have always treated Salman like my bachcha. Even today, he is like a kid to me.” This is when the film's trailer will release.

Jackie added how Salman would always like his style of dressing and said, “I remember, [in our early days], he would admire my jeans and shoes,” and added, “I played Kareena Kapoor’s father in Yaadein in 2001, and a few years back, I did it with Aamir [Khan] in Dhoom 3 (2013). If the character is good and I am convinced about it, other factors don’t matter to me.”

Apart from ‘Bharat’, Jackie is busy with John Abraham’s ‘Romeo Akbar Walter’ as his mentor and an intelligence agency head. He also has a few south projects in his kitty including Vijay’s ‘Thalapathy 63’ and the remake of 2010 Telugu film ‘Prasthanam’.