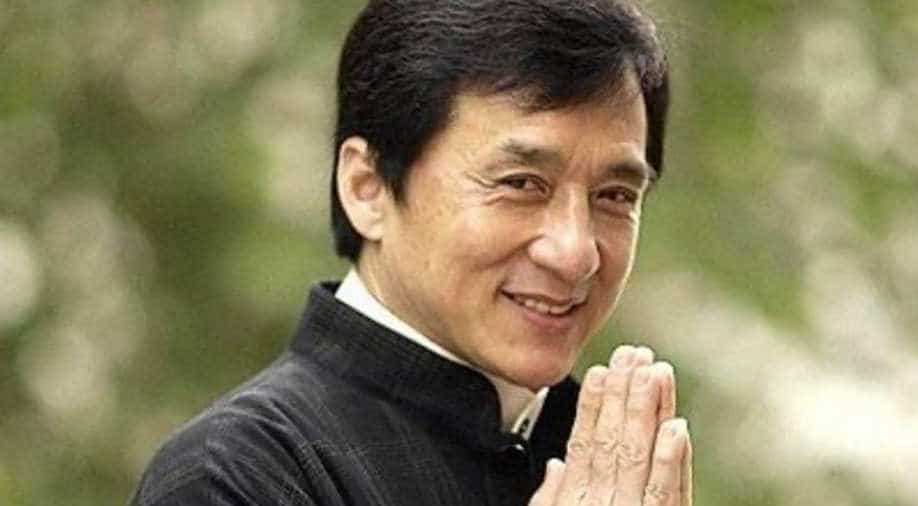 In what will come as a shocker for many, Hollywood actor Jackie Chan who is currently based out of Hong Kong, recently expressed his interest in joining the Chinese Communist Party (CCP).

This comes after Jackie Chan, on many occasions, has faced criticism for backing the CCP and its policies. He backed Beijing’s crackdown on pro-democracy protests in the former British colony too.

The 67-year-old actor revealed his interest in politics at an event. The event also saw the attendance of Chinese film insiders who spoke and shared their thoughts regarding the keynote speech delivered by President Xi Jinping at the centenary celebrations of the party on July 1.

Jackie Chan, also the vice-chairman of the China Film Association, spoke about his interest to join CPC. According to the Chinese state-run Global Times, he said, "I can see the greatness of the CPC, and it will deliver what it says, and what it promises in less than 100 years, but only a few decades. I want to become a CPC member.”

Chan has been a supporter of the Chinese Communist Party for years and served as a member of Chinese People's Political Consultative Conference (CPPCC) - an advisory body of professionals nominated by the party.