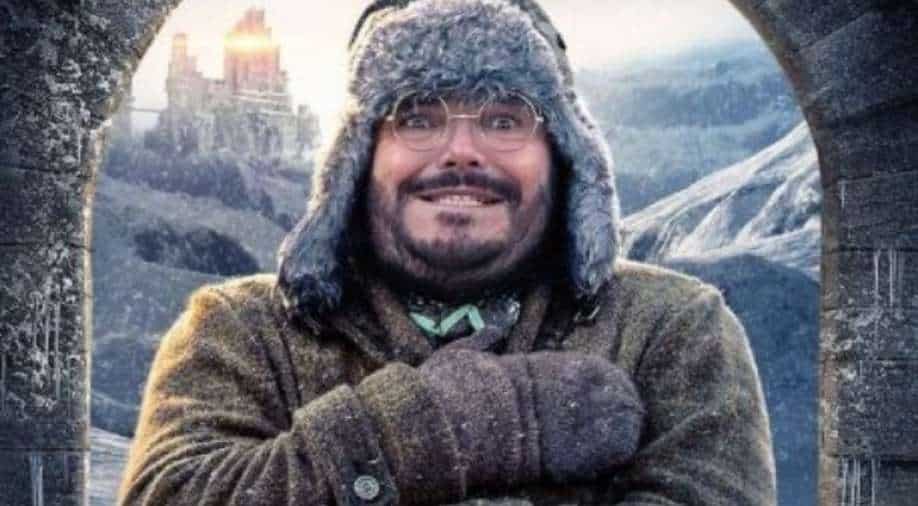 American actor Jack Black has joined the cast of `Borderlands`, which is Liongate`s movie adaptation of the popular video game of the same name.

As per Variety, Jack has joined an A-list ensemble that includes actors Cate Blanchett, Kevin Hart and Jamie Lee Curtis. Black will voice the role of Claptrap, a persistently sarcastic robot that is not all that invested in the survival of his teammates. The forthcoming film is being helmed by American filmmaker Eli Roth. The upcoming movie adaptation will mark Eli`s second collaboration with Jack and Cate.

The three have previously worked together in the 2018 family comedy `The House With a Clock in Its Walls`.Speaking about his collaboration with Jack, the filmmaker said, "I am so excited to reunite with Jack, this time in the recording booth. Claptrap is the funniest character in the game, and Jack is perfect to bring him to the big screen."

Meanwhile, Cate is playing the main protagonist Lilith, while Kevin is portraying a skilled soldier named Roland. Jamie has been cast as Tannis, an archeologist working on Pandora. Craig Mazin, who created the acclaimed HBO miniseries `Chernobyl`, wrote the latest draft of the screenplay. `Borderlands` is based on the famous role-playing shooter game that launched in 2009.

The game, which has spawned several sequels, takes place on the planet of Pandora. Arad Productions` Avi Arad and Picturestart`s Erik Feig are producing. Gearbox Entertainment Company founder Randy Pitchford and Take-Two Interactive chairman and CEO Strauss Zelnick are serving as executive producers for the feature adaptation. Meanwhile, Jack most recently starred alongside Kevin in `Jumanji: The Next Level`, which grossed more than USD 800 million worldwide. He is next reuniting with `School of Rock` director Richard Linklater for the animated Netflix movie `Apollo 10 1/2 : A Space-Age Adventure`.