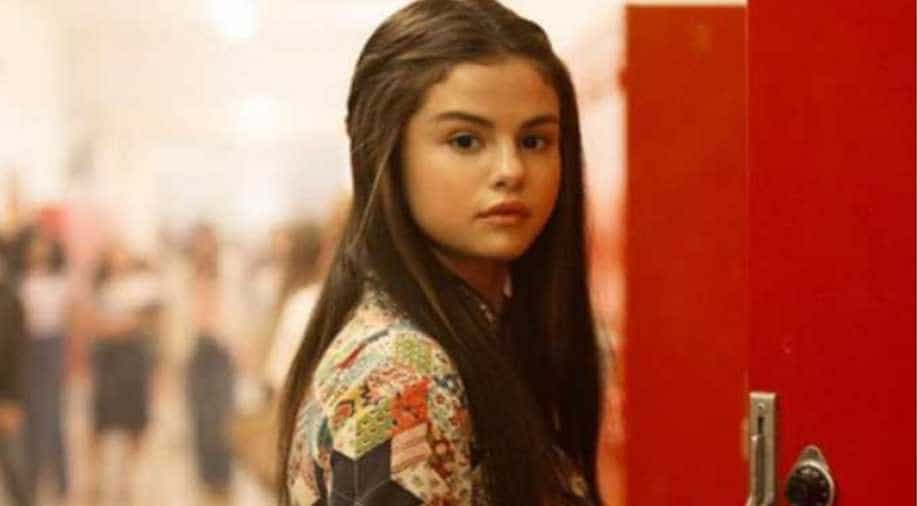 Selena Gomez, who just dropped two surprise tracks, is looking out for love and she wants it `to be real` this time.

Selena Gomez, who just dropped two surprise tracks, is looking out for love and she wants it `to be real` this time.

The 27-year-old singer this week released two singles, a balled titled `Lose You to Love Me` and a pop-dance song titled `Look at Her Now.`

Both the tracks are believed to be about her ex-boyfriend Justin Bieber, who, months following their 2017 breakup, went on to rekindle romance with model Hailey Baldwin.The singer who appeared on the Zach Sang Show shared her feelings about love.

"You`re in a phase of life where you experience love for the first time and I think that can just be a little toxic," she said."You have this codependency that you think is love and then you have this addiction to the passion and the frustration with each other that you think, `Oh, that`s love,` or fighting or doing all this stuff, `Oh that`s love,` and I believed that for a long time. So I`ve been super, super single for two years and I want to know what love will look like next for me," she added.

The singer dated Bieber on and off between 2011 and 2014, then reconciled in 2017 for several months before their final split.