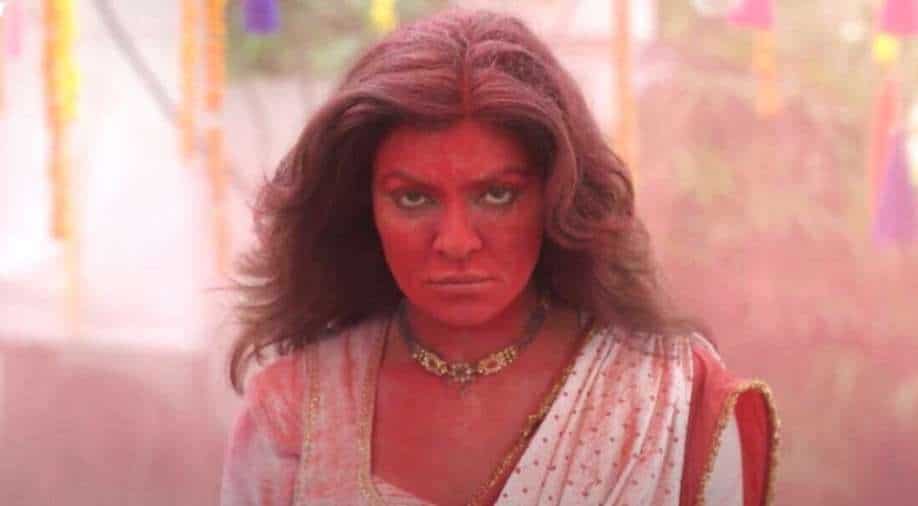 Ram Madhvani helmed 'Aarya' season 2 started streaming on Disney+ Hotstar a few weeks back. Sushmita Sen returned in the titular role and the action drama has won rave reviews from critics and viewers alike. Power-packed performances from an ensemble star-cast made the second season of 'Aarya' truly spectacular!

Sushmita has been basking in the glory with appreciation pouring in from all corners of the world, and also earned global recognition by winning the International Association of Working Women Award for outstanding performance by a female actor in a television series at the DC South Asian Film Festival 2021.

An ecstatic Sushmita said, “I am overwhelmed with all the love and appreciation being showered on 'Aarya 2'. The entire team has worked strenuously to put together a work of art that would be loved by everyone. It’s euphoric to win the International Association of Working Women Award for outstanding performance by a female actor in a television series. I would like to thank the organizers of DC South Asian Film Festival for bestowing this honour on me and the entire team. This is surreal!”

It's truly one of the most memorable moments for any artist to win such international acclaim and Sushmita Sen has truly hit the ball out of the park with this award!

Aarya is back, and this time the claws are out for good! After the smashing success of the first season, Disney+ Hotstar is back with another power-packed and riveting season of the International Emmy nominated Hotstar Specials, Aarya to impress everyone.