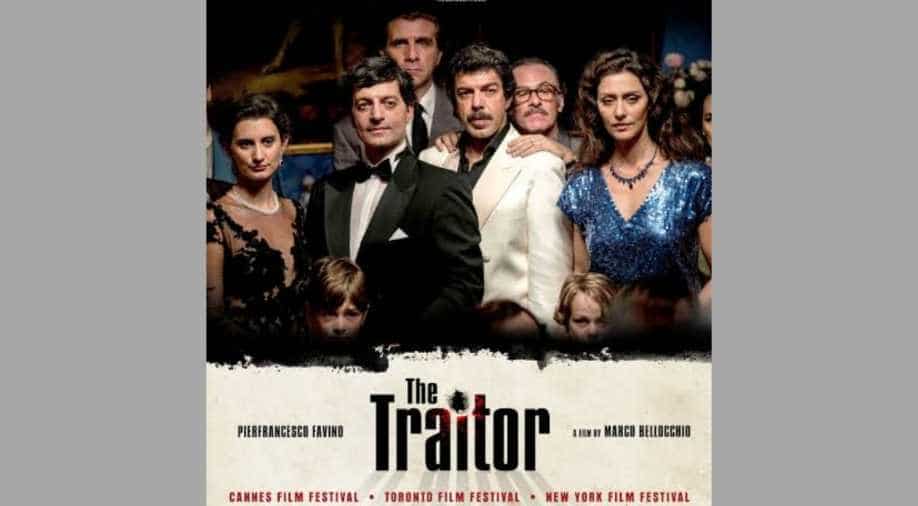 Director Marco Bellocchio’s latest film ‘The Traitor’ is set to win Best International Film award at the 2019 Capri, Hollywood International Film Festival. The festival is scheduled to take place off the coast of Naples from December 26 to January 2.

Talking about the film, festival founder Pascal Vicedomini said, ''We are particularly happy and proud to present this award. We are deeply convinced that The Traitor is a magnificent movie that resonates with moviegoers all over the world, the work of an inspired great master of worldwide cinema.”

The mafia story debuted in Cannes this year as it tells the true-life story of Tommaso Buscetta, Sicily’s first mafia turncoat, in the 1980s.

The film has reached the international stage after winning several awards within Italy. It won Silver Ribbon awards and two Italian Golden Globes and is nominated in multiple European Film Awards categories including best film, actor, director and screenwriter.

‘The Traitor’ is also Italy’s this year’s submission to the Oscars in the best international feature film category.

Reportedly, the film has been slated for a release in the US on January 31, 2020.