Is Tom Hardy being being roped in as next James Bond after Daniel Craig ? 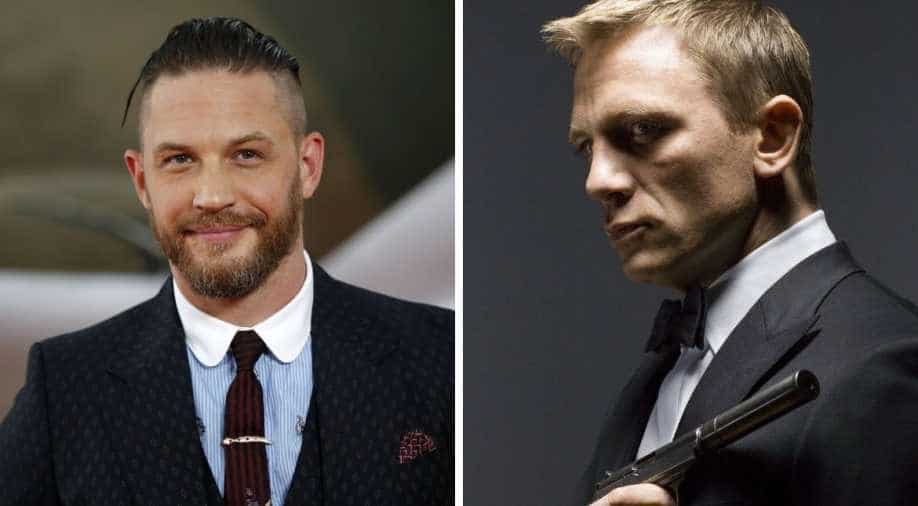 As Daniel Craig's last movie as James Bond 'No Time to die' is yet to hit the theatres, reports have already started making rounds, about the next actor who will take up the role.

As per several reports, Tom Hardy has been roped in to be cast as the next James Bond and will take on the legacy, after Craig. However, there is no official announcement on the same as of now.

Although, the news agency claims Hardy has been locked into the role since auditioning back in June. The announcement can be delayed due to the pandemic and they are considering to make the official announcement in December or early 2021.

Tom is among the top of actors who have previously been rumoured to play the next 007 with others including Tom Hiddleston, Idris Elba, James Norton and Sam Heughan. In 2018, Pierce Brosnan, who played Bond between 1994 and 2005, told the news agency, that he believed 'Venom' actor could play the British spy well.

Daniel has played the spy in four films since 2006 - 'Casino Royale', 'Quantum Of Solace', 'Skyfall and Spectre'. Last year, confirmed, that he is done playing James Bond.

Hardy is best known for his roles in films like 'Inception,' 'Mad Max: Fury Road' and 'The Revenant.'