Irrfan Khan is likely to return to India on this date 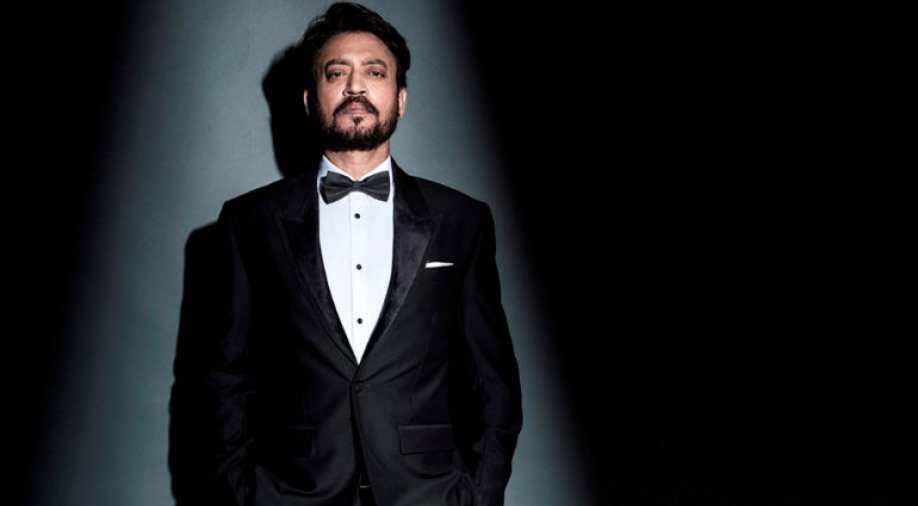 There were reports that Irrfan would be back in India to shoot for the sequel of 'Hindi Medium'.

A few days back, rumours suggested that Irrfan Khan would start shooting for the sequel of his hit film 'Hindi Medium 2'.

On Wednesday, Khan's spokesperson dismissed the reports that suggested that the actor would soon start shooting.

However, the spokesperson added that the actor may return to the country after Diwali.

"The story floating about Irrfan starting 'Hindi Medium 2' shoot in December are all based on speculations. However, there is a possibility of him returning to India after Diwali," the spokesperson said in a statement.

A report in an online portal had claimed the actor will be flying to India to shoot for the sequel of his 2017 hit.