Irrfan and Tabu were the first choices for 'Badhaai Ho', reveals director 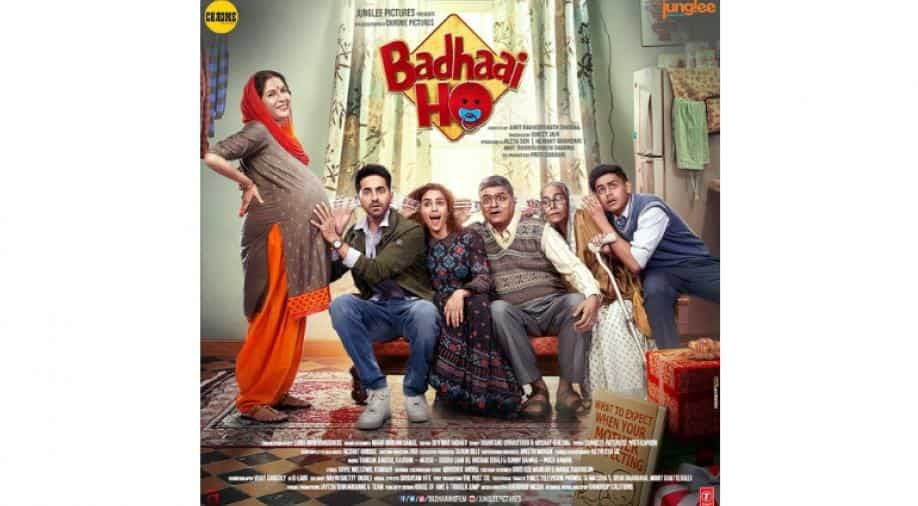 The roles have eventually been played by Neena Gupta and Gajraj Rao.

Director Amit Sharma says he had first approached Tabu and Irrfan Khan to play the role of an elderly couple who are expecting a baby in "Badhaai Ho" but the duo felt they would not look convincing for the role.

In the film, the 64-year-old Neena Gupta, and Gajraj Rao play the elderly couple who find out they would be turning parents for the third time, much to the discomfort of their children and society.

"We approached Tabu mam in the beginning as we thought she would be nice in the role. But she's the one who suggested Neena mam's name and said 'You need someone slightly more older, so that when people see her getting pregnant, there's this disbelief'," Amit told PTI.

"There is an age difference between the two and I liked Tabu's suggestion. Neena mam is perfect for the role," he added.

The director said when he spoke to Irrfan, regarding the project, there was a similar suggestion.

"When we thought of Irrfan and Tabu, we thought that they would be the best husband and wife. But both of them said though they're relatable and have worked as pairs on screen but if we have a father who isn't as fit and the mother slightly older, it'll be more relatable," he said.

"Neena and Gajraj feel more real and organic. So it all clicked," the director added.

Amit was impressed by the script written by Shantanu Srivastava and Akshat Ghildial and was sold on the idea the moment he heard one line - a 51-year-old becoming a mother again.

What followed was nearly one and a half years of writing and fine-tuning the script.

Amit says, he was so bowled over by the idea that he decided to produce the film through Chrome pictures, a production house established by him and partners Aleya Sen and Hemant Bhandari.

"Then I met Priti Shahani (of Junglee pictures) and got to know she was working on the same idea but we had two different films. We both read each other's scripts and she said she loved ours. She said lets make the film together now."

"Badhaai Ho" features Ayushmann Khurrana and Sanya Malhotra and is the second directorial outing of Amit after Arjun Kapoor's "Tevar".

The director, who has directed more than 1500 ad films, says he learnt a lot from the failure of his debut movie.

"It's different when you make a feature film because the canvas and the perspective is huge. A two-hour film is a different ball game where the scenes aren't shot in a linear fashion.

"But 'Badhaai Ho' groomed me a lot. I want the audience to become a part of Kaushik family's world. If that happens, then it would be my victory. I have tried new things in my craft and way of looking at things... I hope people like that."

The film is scheduled to release on October 19