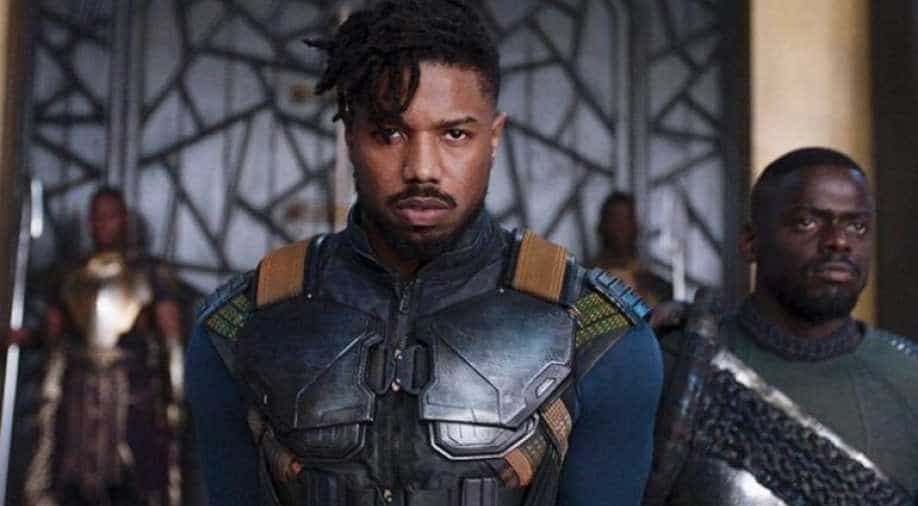 Michael B. Jordan  was vocal throughout last week on Instagram, showing solidarity with others against the racial injustice

Addressing crowds during an anti-racism protest in Los Angeles on Saturday, actor Michael B. Jordan pitched studios and agencies to 'invest in black staff'.

Jordan was vocal throughout last week on Instagram, showing solidarity with others against the racial injustice, following the death of an African American man, George Floyd, under police detention.

Taking to the streets, the actor during a protest against police violence, reflected on some of his film roles and what they have thought him about racial injustice and inequality.

Referring to his 2013 released drama 'Fruitvale Station', and his role as Oscar Grant gave him the "opportunity to feel the pain of his family, his daughter, his mother. I lived with that for a very long time and it weighs on me," the news agency quoted Jordan as saying.

Also read: Rachel Lindsay points to lack of diversity in 'The Bachelor' franchise

Noting his role as a fireman who joined a revolution in 'Fahrenheit 451', he added: "Producing that movie made me really realize the lengths that the government and oppressors will go to keep knowledge out of your hands."

Jordan continued to address the crowd, emphasizing that he supports everybody attending the protest and understands that "we have to be here together".

He later called on people to "invest in black staff," including studios and agencies."A great agent doesn`t have to be a great organizer, but a great agent could advocate for relationships with organizers," the 'Black Panther' star said.

He later added: "What we are doing today will make our values heard and our voices heard. We've got to keep agitating things. We can`t be complacent. We can't let this moment just pass us by, we have to continue to put our foot on their necks."