Indian stand-up comedian dies on stage in Dubai, the audience thinks it's part of the act 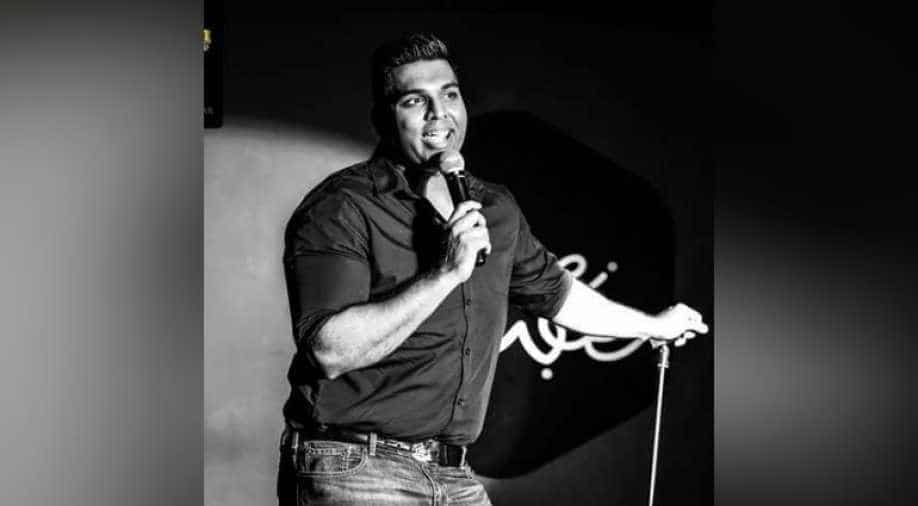 During his performance, Naidu sat down on a bench while complaining about high level of anxiety and collapsed soon after. Reports indicate he suffered cardiac arrest.

A stand-up comedian of Indian-origin, Manjunath Naidu collapsed and died on stage in Dubai in the middle of his act on July 19.  According to reports, Naidu was performing in front of a packed audience when he collapsed and the crowd thought it was part of the act and laughed.  The incident occurred at Clavichord in Signature Hotel.

During his performance, Naidu sat down on a bench while complaining about high level of anxiety and collapsed soon after. Reports indicate he suffered cardiac arrest.

"He was the last act in the line-up,” said Naidu’s friend and fellow comedian Miqdaad Dohadwala to Khaleej Times. “He went on stage and was making people laugh with his stories. He was talking about his father and family. Everybody was enjoying. And then he got into a story of how he suffers from anxiety. And a minute into the story he collapsed. People thought it was part of the act. They took it as a joke as he was talking about anxiety and then collapsed. Everyone rushed to the stage.”

Dohadwala said paramedics reached the venue in 20 minutes but could not revive Naidu. “He stopped breathing in our hands,” Dohadwala added. “We took him to the hospital but after trying for 20 minutes they said Manju was gone."

He lost his parents when he was young and is survived by his brother.

Another comedian Salman Z Quereshi, who was also part of the event said, "I had almost skipped out performing on Friday, but Manju insisted I hang out and I guess maybe he had some premonition, or it was fate. I had already performed my set and was watching Manju, who was probably 15 minutes into his act before we noticed a dip in his energy.”