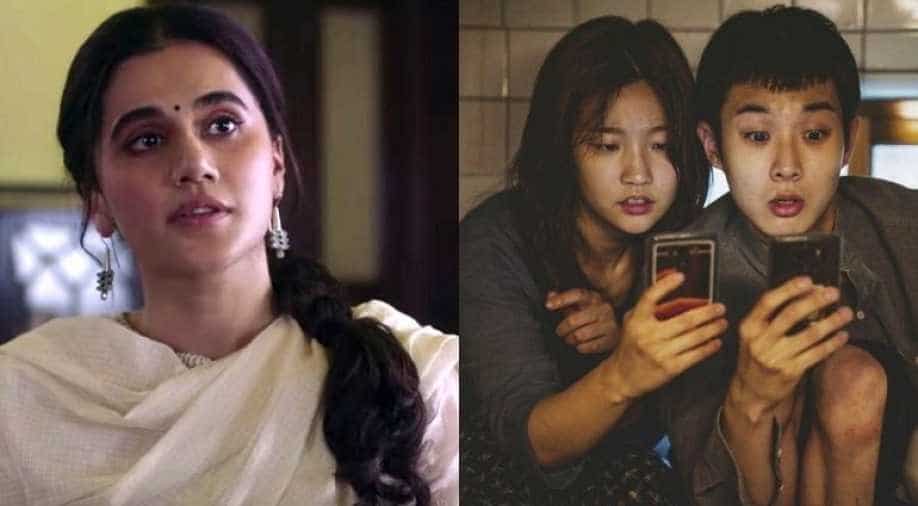 Interestingly, in the Best Film category, Bollywood film 'Thappad' featuring Taapsee Pannu will compete with 'Parasite' for the coveted prize. The two films have been also nominated in the Best Editing category.

Wang Xiaoshuai`s drama `So Long, My Son` and Taiwan drama `A Sun` by Chung Mong-hong, have bagged seven nominations at the awards this year.

For the forthcoming award, a total of 39 films from 11 countries and regions will be competing.

Owing to the coronavirus pandemic, the AFAs will be held virtually this time. They will be hosted from Busan, but the only place they will be accessed live is the AFA Academy`s YouTube channel. The presentations will be made on October 14.

"Despite the limitations due to the global pandemic, we anticipate sharing the joyful moments with all award winners," Variety quoted Lee Yong-Kwan, chairman of the Busan festival, as saying.