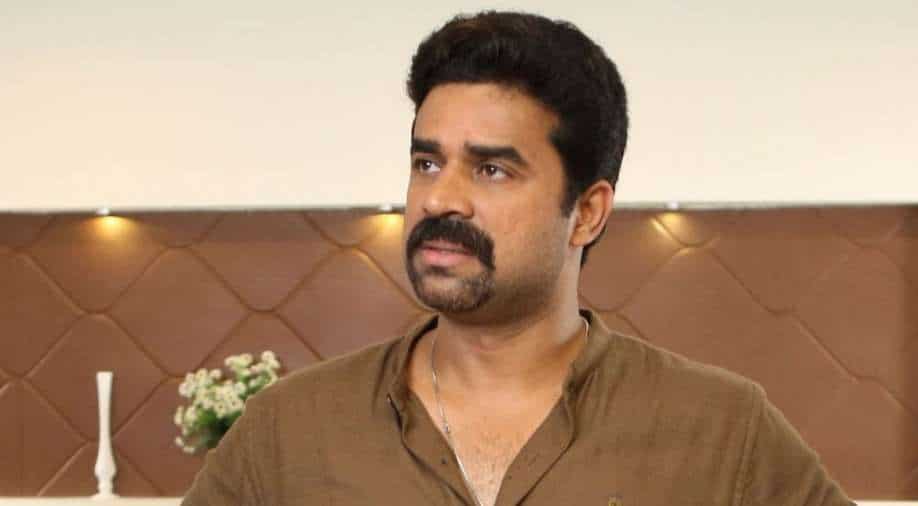 Vijay is also accused of revealing the identity of the young actor, through his Facebook live session.

Actor-producer Vijay Babu, who was accused of rape by a junior woman actor, has been arrested in Ernakulam, Kerala, India. Vijay got anticipatory bail from the Kerala High Court on June 22 and recently appeared before Ernakulam police station for questioning from where he was taken into custody.

In April this year, a young actress filed a complaint accusing Vijay of rape and assault. As per India Today, the investigation team will interrogate him from Monday (June 27) till July 3 from 9 am to 6 pm.

The well-known face of the Malayalam film industry and the owner of the production company Friday Film House, Vijay is also accused of revealing the identity of the young actor, through his Facebook live session. In April, after the news spread, the actor took to his social media and claimed that he was innocent and that he was the real victim.

During the live, he revaled the identity of the actor which led the police to file another case against him.

"A rape case was registered against him first. As he disclosed the victim's identity, another case was also filed. It seems that he is out of the station and absconding now," a senior police officer told news agency PTI.

The woman, who appeared in many movies backed by Vijay Babu's production house also detailed the physical assault and sexual exploitation via her Facebook post.

"He behaved like my saviour for my personal and professional problems but under the guise sexually exploited me," the female actor alleged in the FB post. She also accused Vijay of intoxicating her.

"I got to know that there are several other women who have been subjected to this trap by Vijay Babu. He has recorded a nude video of mine and threatened me with its consequences and also threatened my life," she alleged.