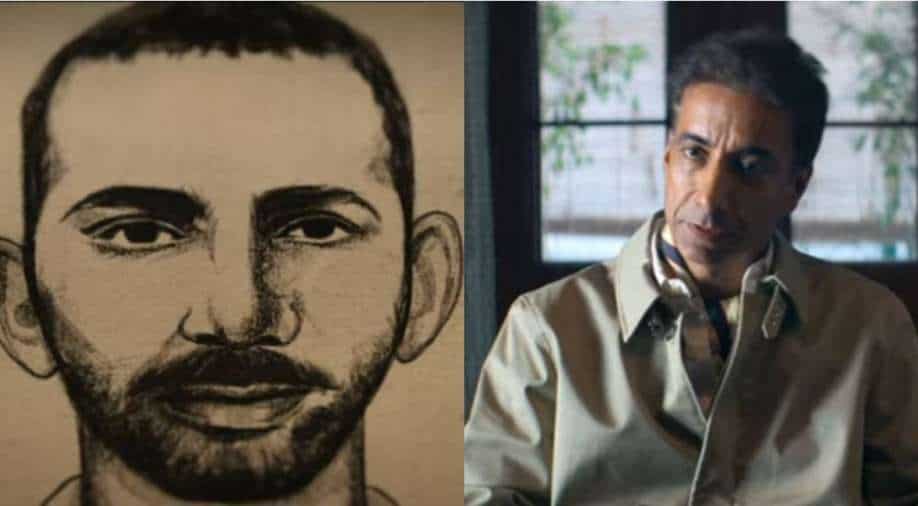 Stills from 'Indian Predator: The Butcher of Delhi' Photograph:( Twitter )

A cold-blooded murderer carrying a grudge in his heart and angst against the system, committed grotesque killings in Delhi.

A cold-blooded murderer carrying a grudge in his heart and angst against the system, committed grotesque killings in Delhi. With the police relentlessly trying to decode the serial killing, the killer left everyone involved perplexed and his act sent shivers down their spine. With its upcoming true crime docu-series 'Indian Predator: The Butcher of Delhi', Netflix is all set to unfold the story of this gruesome killer by decoding his psyche and uncovering details of what actually went down. Directed by Ayesha Sood and produced by VICE India, the true crime docu-series is set to premiere on Netflix on July 20, 2022.

The docu-series painstakingly explains the sequence of events that led up to the arrest of this brutal murderer who dismembered his victims and scattered their body parts around the city. What followed the murders was a cat and mouse chase and an urgency for the cops to catch the killer  before he claimed his next victim. 'Indian Predator: The Butcher of Delhi' covers the Delhi Police's investigation, succession of the case and their race against time to arrest the criminal and understand the rationale behind his actions.

Talking about the whodunit, the director of the docu-series, Ayesha Sood shared, “The non-fiction space in India is constantly evolving and I am so happy to be a part of this to create a riveting story. As a filmmaker, I am keen to learn something from every project that I develop, and understanding this story and the investigation that it ensued, led me to discovering a lot about human psychology and the justice system  as well! I look forward to presenting through this docu-series on Netflix, a case that should have rocked the country but was missed.”

Catch the story of 'The Butcher of Delhi' on 20th July, 2022 exclusively on Netflix!