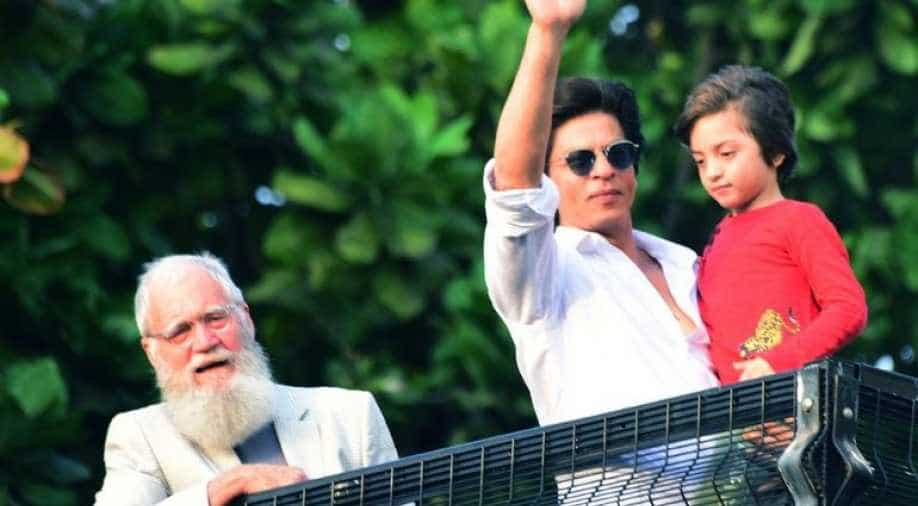 Shah Rukh Khan waves at the crowd outside Mannat along with AbRam as David Letterman looks on. Photograph:( Yogen Shah )

Every year on Eid, crowds gather outside Shah Rukh Khan’s Mumbai residence Mannat and SRK comes out to wave to the fans.

Shah Rukh Khan kept his date with his fans on Eid. Every year on Eid, crowds gather outside Shah Rukh Khan’s Mumbai residence Mannat and SRK comes out to wave to the fans.

This year was no different. SRK, dressed in a white pathani suit, came out with his youngest son AbRam and waved, blew kisses at the massive crowd outside. What more, popular American chat show host David Letterman was also present with the superstar and waved at the cheering crowd. 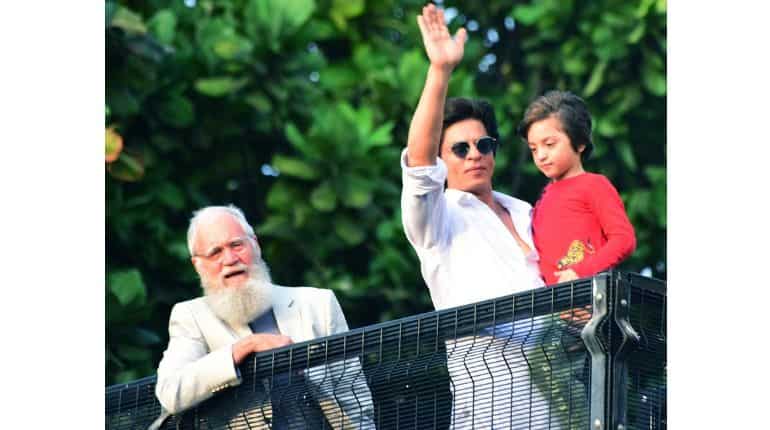 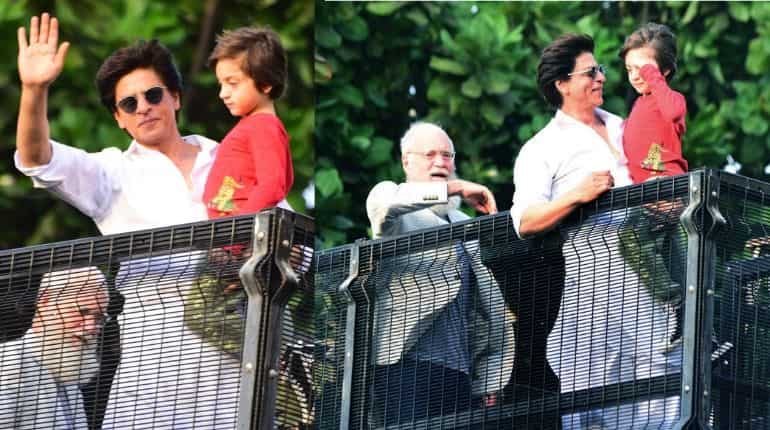 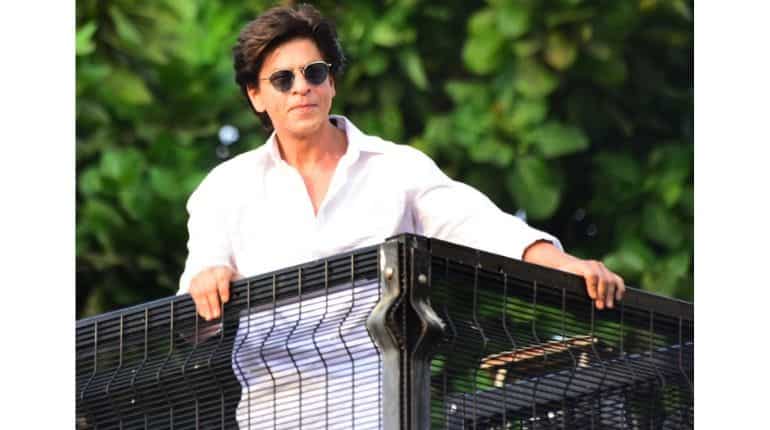 SRK is soon going to appear on Letterman’s Netflix show ‘My Next Guest Needs No Introduction'. The actor had flown to New York a few weeks back to shoot for the episode. Some reports indicate that on Wednesday, Letterman was present at Mannat along with his crew perhaps shooting a part of the episode. 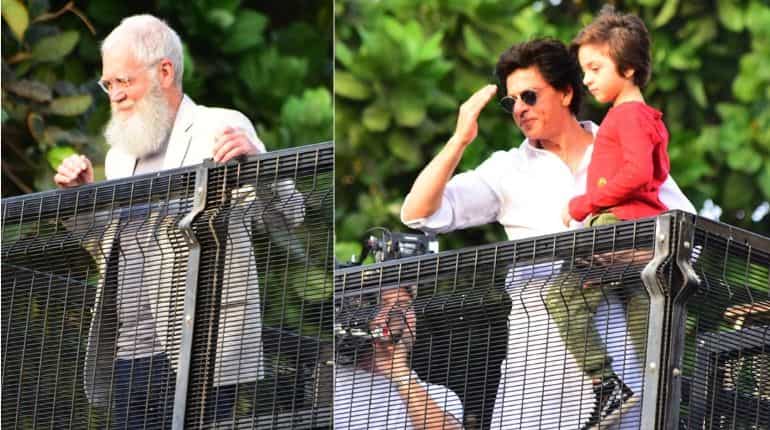 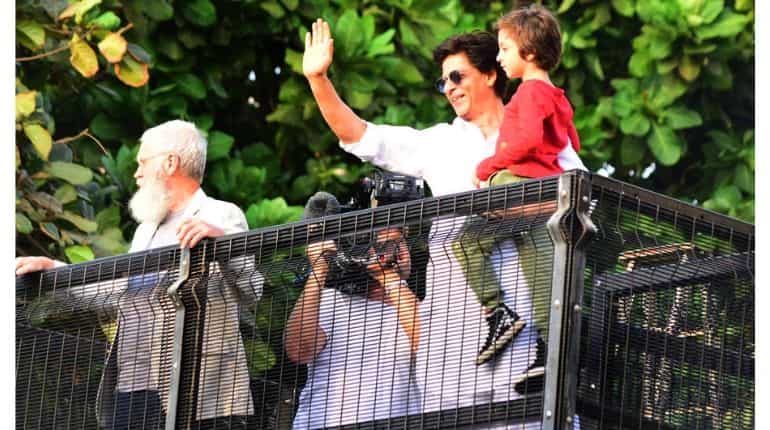 Earlier in the day, Khan made a brief appearance at his balcony dressed in a sweatshirt and pair of shorts. He quickly waved at the crowd before going inside. 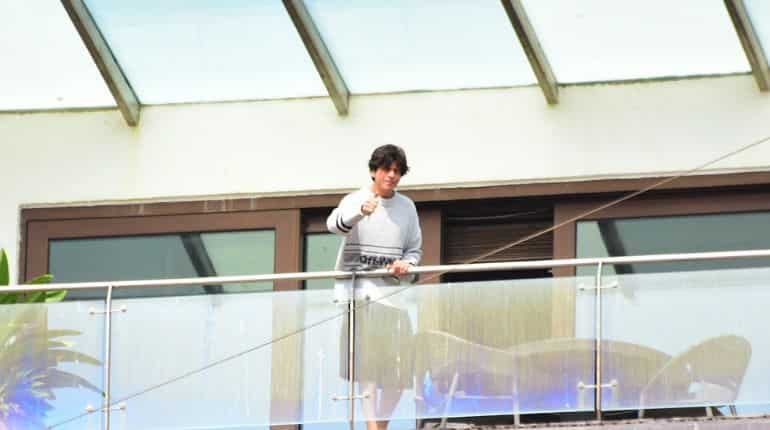 Shah Rukh was last seen in 'Zero' which released in December 2018. The film failed to make any mark at the box office. The actor has not announced any new project since then.