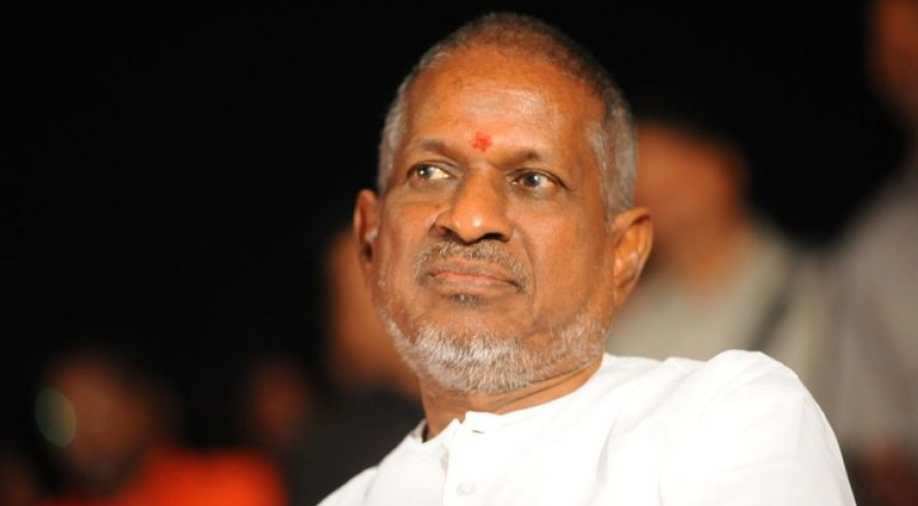 Ilaiyaraja had filed the suit in 2014 against the music recording companies and others for allegedly infringing his copyright over the songs composed by him.

The Madras High Court Tuesday prohibited monetising songs of renowned music composer Ilaiyaraja through TV reality shows, concerts and online radio channels, among others, without his prior permission.

The court had earlier passed an interim order in favour of the music composer and confirmed it on Tuesday.

Justice Sumanth made it clear that the songs composed by the musician cannot be exploited or monetised in any manner without his prior permission.
However, films comprising songs composed by Ilaiyaraja released and screened in theatres are exempted from the order.

Ilaiyaraja had filed the suit in 2014 against the music recording companies and others for allegedly infringing his copyright over the songs composed by him.
He contended that the firms were not only infringing his rights but also monetising his songs.

Ilaiyaraaja submitted he had composed a large number of songs in his four-decade-old career during which he had earned the reputation of being the only individual to have composed music for more than 1,000 movies.

The court dismissed a separate suit moved by Agi Music in 2013, accusing Ilaiyaraaja of having breached the terms of an agreement with it.