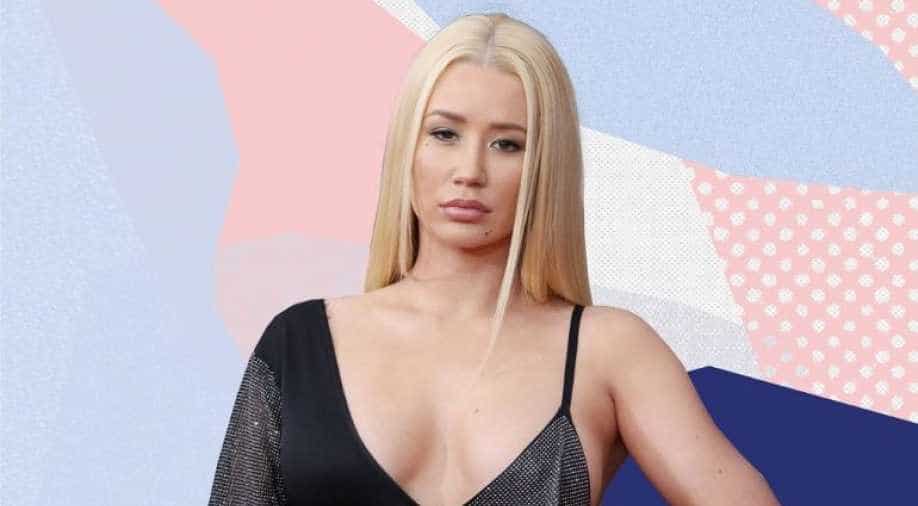 After Iggy Azalea`s naked pictures were leaked on social media, the rapper has finally released a statement clarifying that the pictures were from a photo shoot for a magazine.

"A lot of high profile women have shot covers for GQ with a strategically placed hand etc covering their breasts etc I always felt they were very beautiful covers, so I jumped at the opportunity," the statement read."Today Im a ball of negative emotions. I feel blindsided, embarrassed, violated, angry, sad and a million other things," Azalea said following the leak of her topless pictures.

"I hadn`t seen other women`s covers leak so I felt comfortable (on a closed set) to model for such a reputable magazine knowing only the images with my hands covering would be considered for print," she added.

"A lot of the comments I see from men in particular taking things even further and sharing their thoughts and fantasies in regards to my body has honestly disturbed me," the rapper added.

"If you`ve ever been humiliated before in front of family & those you care about maybe you can relate to what I`m going though [sic]. It`s like a nuclear bomb that explodes and not only destroys you emotionally, but leaves a path of destruction in your personal life, effecting [sic] your relationships & people who matter most too," she described her agony.

The rapper expressed her wish that the real culprit behind this should be held accountable for his deeds and said, "It`s important to me that someone actually be held accountable for their actions & the way it impacts my life."Following the leak of her topless pictures on social media, the Australian rapper deactivated her Twitter and Instagram accounts on Monday.