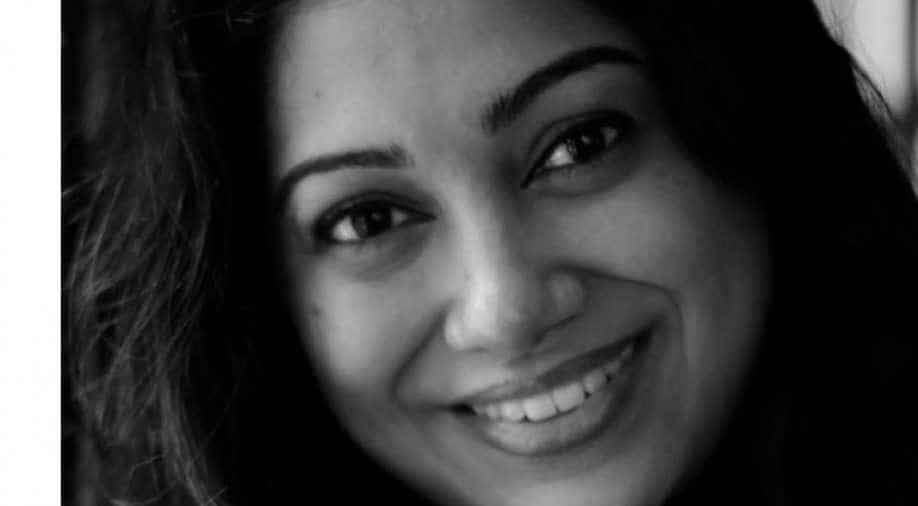 Anjali made her feature film debut in 2012 with 'Manjadikuru' and followed it up with the massively successful 'Bangalore Days' in 2014.

'Bangalore Days' director Anjali Menon says whenever she tries to do something different in a film, there are people who question her but a director's gender does not matter if the final product is accepted.

Anjali made her feature film debut in 2012 with 'Manjadikuru' and followed it up with the massively successful 'Bangalore Days' in 2014.

When asked if a woman's inputs are often not taken seriously since the industry is run by men, Anjali told an agency, "That happens across the board until the box office rings. If you win the box office, there's no gender. In every film, when I try to do different things people wonder but why?''

"Earlier, they used to voice it, now they don't do it as much. Every time I do something different, I can see it on their faces. Until finally the results prove it right," she said.

The director was speaking on the sidelines of JIO MAMI Mumbai Film Festival with Star.

Anjali said it is important to have allies, like a producer and a core team who absolutely believe in a director.

"It's difficult to come by until you grow that network. If I was a guy with a beard and a hat, it would be so much easier in so many different ways. But I am lucky to not have a beard and a hat.''

"I'm privileged to be a woman and I want that to show in my work as well. It's time we stop defining someone's work through their gender. It needs to show up in the work," she added.

At the festival, the filmmaker is a part of the jury for Oxfam award, where the theme for this year's honour is 'Cinema Beyond Stereotypes.'

Anjali says stereotypes can be used as a means to access people but one should use them smartly to make a larger point and not play to the gallery.

"If I'm told you have to have a male protagonist and then you'll get this kind of budget, then how am I going to bring my sensibility to the table? My film 'Bangalore Days' was a result of that. Even within that, you can jump into the tropes and spin them and subvert the stereotypes,'' she said.

"I love stereotypes. They are the easiest way to access an audience, get into their skin. But you should not leave them as they are. You have to get in there and spin it," she added.

The films in the reckoning for this year's Oxfam Best Film on Gender Equality Award are dramas in various Indian languages, that make compelling social commentary on the current times.