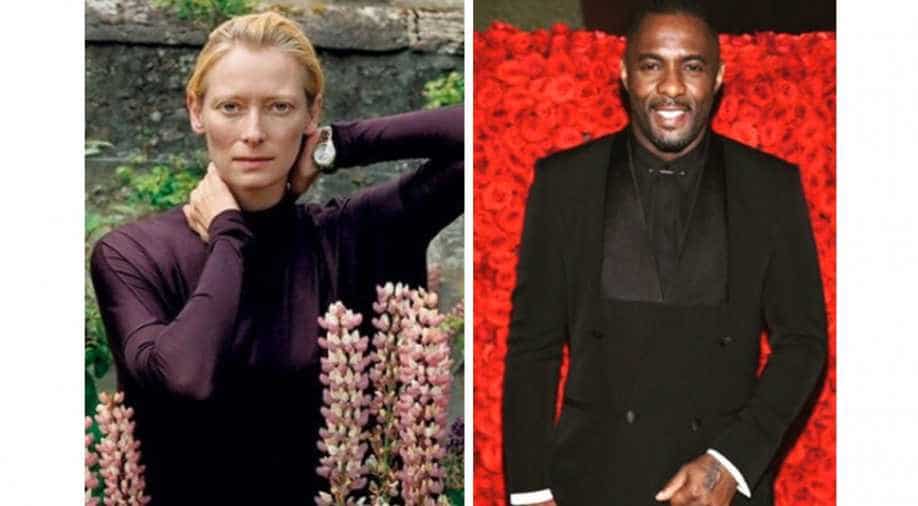 Idris Elba and Tilda Swinton have been signed for George Miller’s next project called ‘Three Thousand Years of Longing.’ The 73-year-old director who is famous for his work in ‘Mad Max’ is reported to have written the script for the project too.

Not just this, George in addition to scripting and direction, will also produce the film alongside Doug Mitchell.

The fourth instalment of the ‘Mad Max’ franchise, that began in 1979 with Mel Gibson in the lead role, saw a post-apocalypse dystopian Australia where police officer Max Rockatansky battled hardened criminals of the outback. Mel Gibson was replaced by Tom Hardy who was cast opposite Charlize Theron. Charlize started a trend with her role as after her many such female characters were written, an area dominated by male characters.

Idris is currently busy with ‘Fast & Furious’ spin-off ‘Hobbs and Shaw’, that also features Dwayne Johnson, Jason Statham and Vanessa Kirby. He is also in final negotiations to join the film adaptation of the Andrew Lloyd Webber musical Cats from director Tom Hooper.