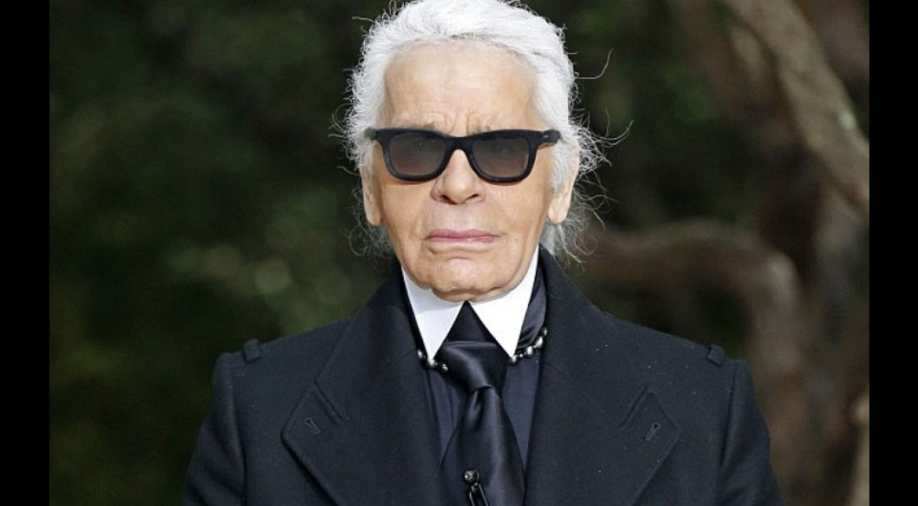 The German designer was the creative director for luxury fashion brand Chanel.

Iconic fashion designer Karl Lagerfeld has died at the age of 85, according to reports in France.

The news of his prolonged illness came out after Karl, who has never missed any fashion show of his, did not come for the end-of-show-bow during the Chanel show at Paris Fashion Week. The show took place in January.

The German designer was the creative director for luxury fashion brand Chanel. He had been associated with Chanel since 1983.

One of the industry's most prolific figures, he also served as the creative director of the Italian fur and leather goods fashion house Fendi and his own eponymous fashion label.