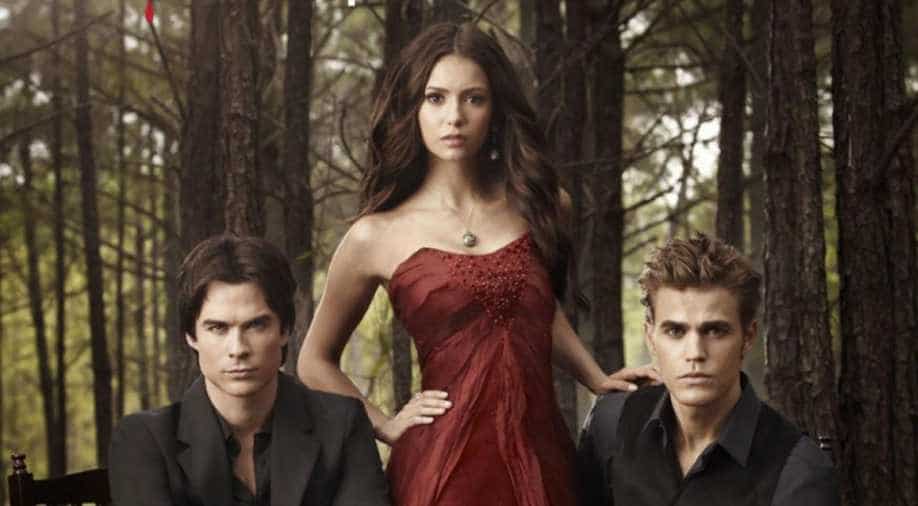 Ian shut down the idea of returning to his role as Damon, aka Nina Dobrev's love interest. "I have not heard anything about a season nine," he simply stated.

Ian Somerhalder has responded to the rumours of 'The Vampire Diaries' reboot and well, it's negative. The actor who played the vampire Damon Salvatore in the fan-favorite series still has a lot of love for Vampire Diaries, but he's learned that it's best for the dead to stay dead.

On Sirius XM's Radio Andy, host Andy Cohen brought up the possibility of reviving the beloved CW series, asking, "[There are] rumours circling online that it could come back for a ninth season, but that the decision is up to you and Nina [Dobrev]. Any truth to that?"

Ian shut down the idea of returning to his role as Damon, aka Nina Dobrev's love interest. "I have not heard anything about a season nine," he simply stated.

As fans will recall, they both ended the series having taken the cure for vampirism and were ready to embark on a life as newlyweds. Not to mention, Stefan (Paul Wesley) finally passed on to the afterlife.

For Ian, he said that it wouldn't be the dramatic story fans got to know and love. "What would happen?" he questioned. "Damon would have like, grey hair and they'd have canes. Like, 'Oh, I've got to feed the baby.'"

Ian also wondered why they would need to reboot the series after all this time, especially when it continues to be a success on streaming platforms like Netflix. He remarked, "Now, it's still living. That's what's so amazing."