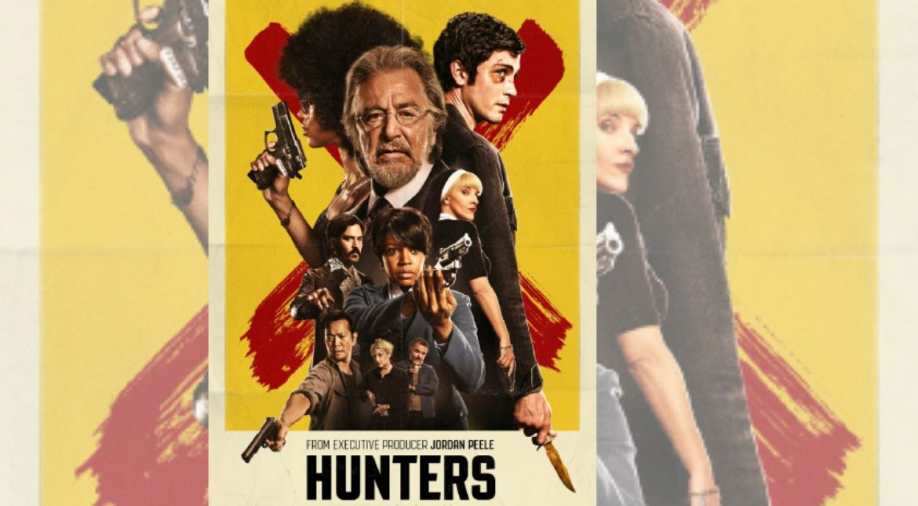 The plot for 'Hunters' Season 2 is being kept under wraps.

Amazon Prime Video’s ‘Hunters’ has a go-ahead for season 2 and actress Jennifer Jason Leigh has been tapped for the lead role in the show.

Jennifer Jason Leigh will play the new role of Chava, a top Nazi hunter alonside returning Hunters stars Logan Lerman and Jerrika Hinton. There is no news on whether Oscar winner Al Pacino will return in the follow-up season.

The plot for Season 2 is being kept under wraps.

The show is created by David Weil and executive produced by Jordan Peele. The first season of ‘Hunters’ followed a diverse band of Nazi hunters living in 1977 New York City. The Hunters, as they’re known, have discovered that hundreds of high-ranking Nazi officials are living among us and conspiring to create a Fourth Reich in the United States.