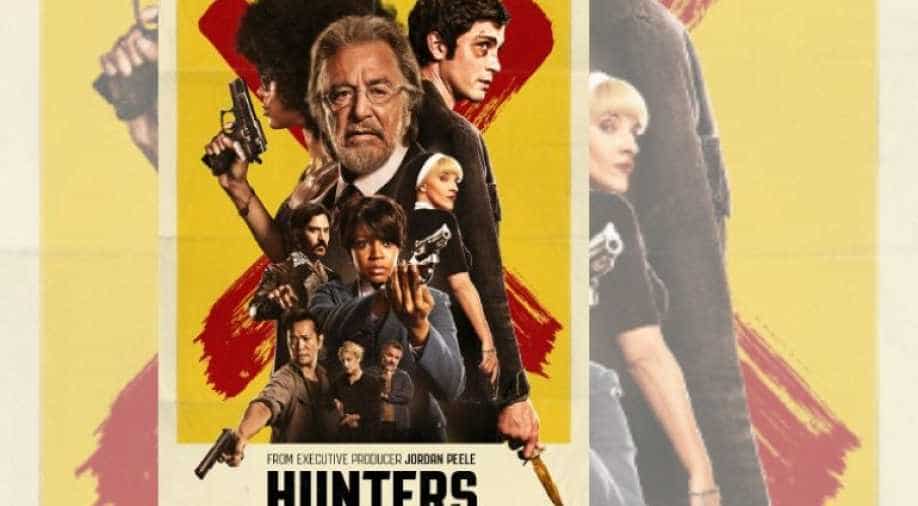 The first season had Al Pacino, Logan Lerman and Jerrika Hinton as a team of Nazi hunters.

Al Pacino starrer ‘Hunters’ has been renewed for season 2. The Amazon Prime show grabbed eyeballs during the time of its release as it deals with the 1970s-set story of Hunters in a post-Nazi era in the USA.

Showrunner David Weil told Hollywood Reporter,  "There's such an exciting opportunity for all these characters into season two and beyond that I would be so excited to bring them back and get to work with them again and see where we can go.”

The first season had Al Pacino, Logan Lerman and Jerrika Hinton as a team of Nazi hunters.

“With Hunters, David Weil’s bold vision and fearless imagination powered a thrilling, twisty, action-packed first season that engaged Prime Video customers around the world,” said Jennifer Salke, head of Amazon Studios, “We are thrilled that David, Jordan and the Hunters will be back with us for more.”