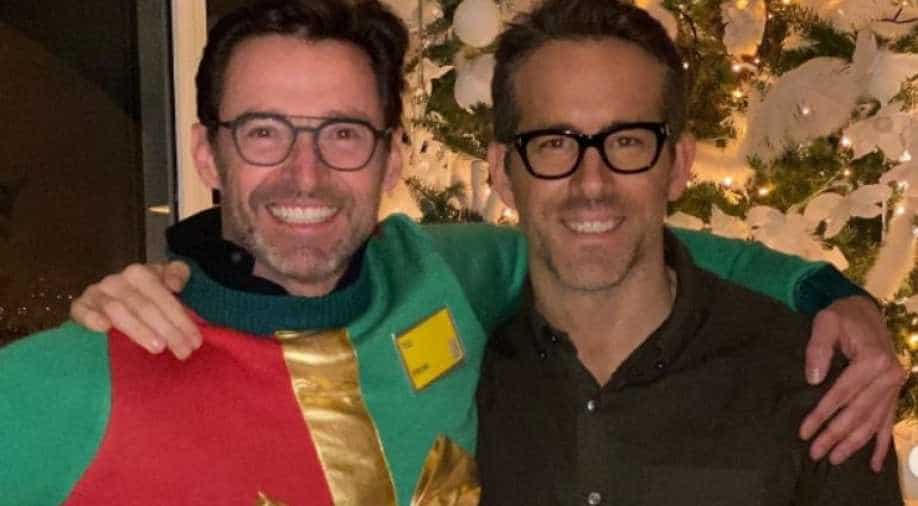 'Deadpool 3'  is currently in the works at Marvel.

Hugh Jackman is mocking and trolling Ryan Reynolds once again.

Like always, Hugh again is calling out Ryan, but this time he is giving his best pal some career advice. The 'X- Man' star posted a video chatting with a fan on the streets, Officer John Dobkowski, who had some career advice for Reynolds regarding 'Deadpool 3'.

"Officer Dobkowski is doling out incredibly smart career advice for @VancityReynolds," Jackman wrote alongside the video. "Sharing is caring."

The short video features a New York city police officer John Dobkowski, and in the background Hugh can be heard saying, ''John just came up to me and I thought he was gonna somehow give me a ticket for something. But anyway, John, say what you just said to me."

"Hey, Ryan, you've got to get this guy in Deadpool 3," the officer pleaded to Reynolds. "Even if it is for a 10-minute cameo, that would be awesome. That movie would be so cool, so great. It would blow the box office."

In the end, the officer jokingly said that he will ticket Reynolds if Jackman does not appear in the film. “Or I’ll ticket you,”.

The two stars are known to be good friends but have a history of trolling each other, but fans will love to see 'Wolverine' star starring alongside our favourite Wade Wilson.

'Deadpool 3'  is currently in the works at Marvel.