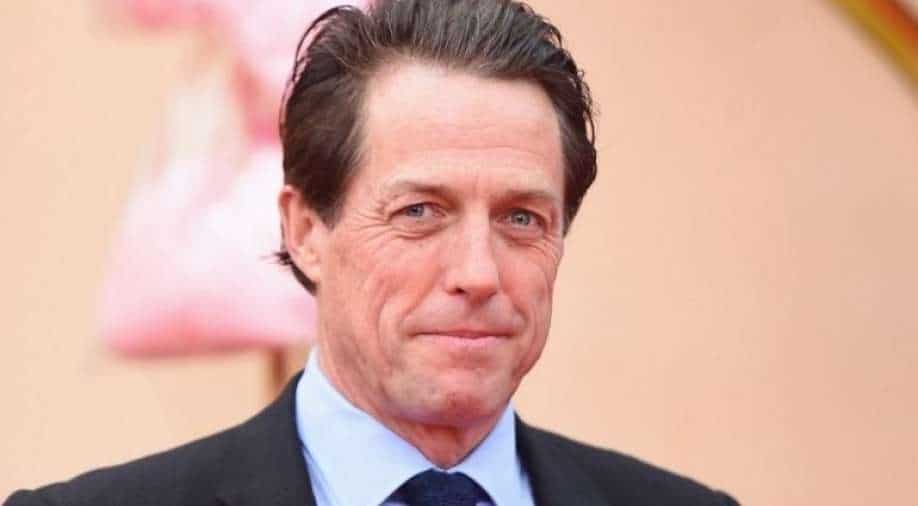 The movie will be directed by Ritchie and a screenplay will be written by Ivan Atkinson and Marn Davies.

Hugh Grant is in talks to reunite with Guy Ritchie's in the latest action thriller, tentatively known as Five Eyes. The pair have together worked in 2019 movie 'The Gentlemen'.

The news of his joining has not been confirmed yet. In the spy thriller, Grant would join other actors including Jason Statham, Aubrey Plaza, Josh Hartnett, and Cary Elwes.

As per Deadline, the movie follows the story of MI6 guns-and-steel agent played by Statham, who is recruited by a global intelligence agency to track down and stop the sale of a deadly new weapons technology that threatens to disrupt the world order. Reluctantly paired with CIA high-tech expert, Fortune sets off on a globe-trotting mission where he will have to use all of his charm, ingenuity, and stealth to track down and infiltrate billionaire arms broker. While there is no news about Grant's character.

The movie which is being shot in Qatar and Turkey will be directed by Ritchie and a screenplay will be written by Ivan Atkinson and Marn Davies.  Grant was recently seen starring opposite Nicole Kidman in HBO TV miniseries The Undoing, for which he's received a Critics Choice Award