Hugh Grant and Nicole Kidman signed for a TV series 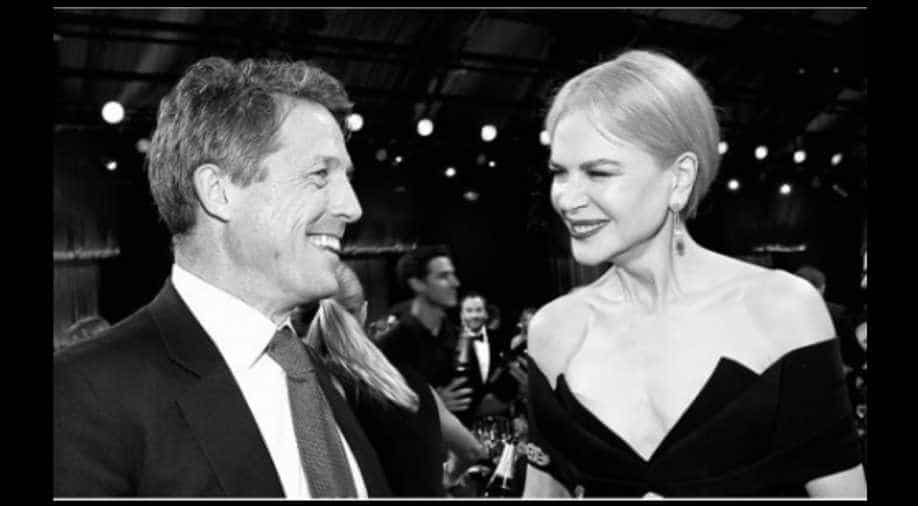 Hugh Grant is all set to star opposite actress Nicole Kidman in the upcoming series 'The Undoing'.

Hollywood actor Hugh Grant will star opposite actress Nicole Kidman in the upcoming series ‘The Undoing’. The six-episode HBO series is based on the book ‘You Should Have Known’ by author Jean Hanff Korelitz, according to a fashion magazine.

‘The Undoing’ centres on Grace Sachs (played by Nicole Kidman), who is living the only life she ever wanted for herself. She's a successful therapist, has a devoted husband, Jonathan (played by Hugh Grant), and young son who attends an elite private school in New York City. Things change overnight for her with a violent death, a missing husband, and much more.

All this changes her life so much that she must now make another life for herself and her child.

Hugh Grant was recently seen in a critically-acclaimed miniseries ‘A Very English Scandal’ and the hit film ‘Paddington 2’.