Hrithik Roshan vs Tiger Shroff: The big showdown in Siddharth Anand's next film 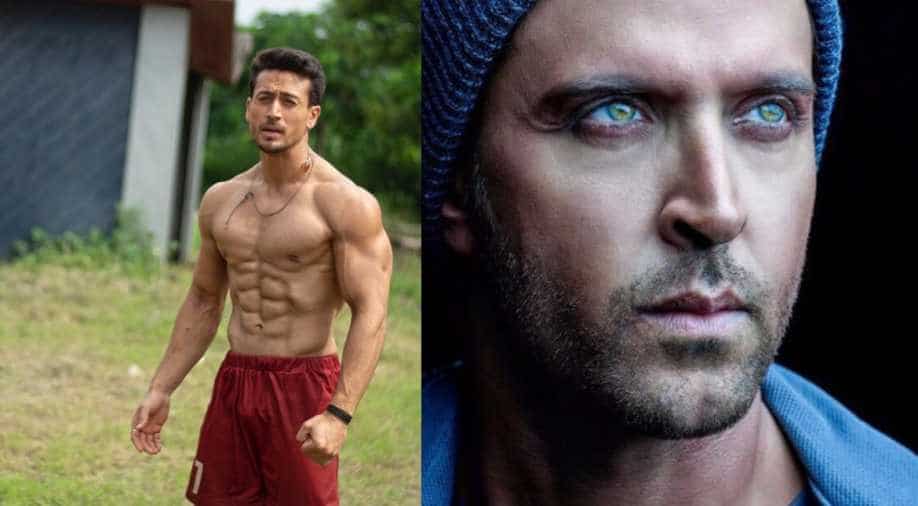 The action thriller is being released under the banner of Yash Raj Films (YRF) and it seems like they have decided to keep the details, including the title of the film a secret to build up curiosity.

Two of Bollywood's biggest action stars, Tiger Shroff and Hrithik Roshan are all set to take on each other in Siddharth Anand's next film.

Not much is known about the film right now even though the release of the film is just three months away.

The action thriller is being released under the banner of Yash Raj Films (YRF) and it seems like they have decided to keep the details, including the title of the film a secret to build up curiosity.

The movie is extremely special for Tiger Shroff who has earlier said that Hrithik Roshan is his onscreen idol and that he imitates the star in his dancing style.

"A film like the one I am doing with Hrithik Sir is definitely something that could not have been made without one another. It is rare to find the correct permutation and combination and the right script that allows both of us to express our potential in our respective ways," Tiger told a news agency recently.

The teaser of the film is expected to drop soon but since everything is being guarded so closely, fans do not even have a hint of what their favourite superstars will look like in the film.

It was earlier reported that the film will be called 'Fighters' but Tiger Shroff has dismissed all such reports as false.

According to a source, the working title of the movie 'Hrithik vs Tiger' has been widely publicised to register a sense of showdown between the two action heroes in the film.

Also starring Vaani Kapoor, the movie is scheduled to release on October 2nd.