Hrithik Roshan breaks his silence on sister Sunaina: Religion is not even a thing in my family 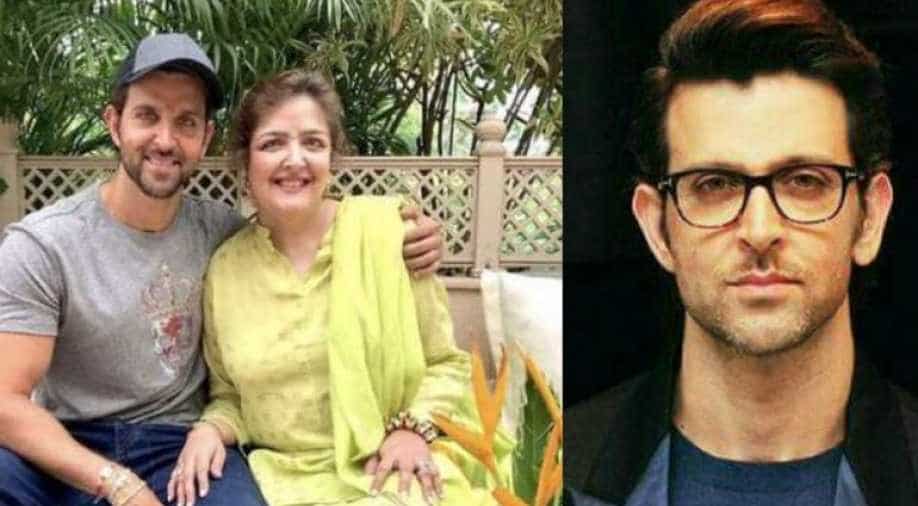 While Sunaina has gone public with her struggles, her family has maintained a stoic silence over the matter until now.

A few weeks back Sunaina Roshan, sister of Bollywood star Hrithik Roshan revealed how her family had made her life difficult the past few months. In a tell-all interview she had revealed that how the Roshan family has made her life a living hell and she had even alleged that her father, actor-filmmaker Rakesh Roshan had hit her as he opposed to her relationship with a Muslim man.

While Sunaina has gone public with her struggles, her family has maintained a stoic silence over the matter until now.

In an interview to a daily, Hrithik broke his silence on the issue for the first time and said, "This is an internal, private and sensitive matter for me and my family. In didi’s current state, it would not be correct of me to speak about her. It is an unfortunate situation that probably many families are going through and are as helpless as we are, owing to stigmas and an incredibly weak medical infrastructure in this country for such cases."

The actor also subtly rubbished the news that his family had opposed Sunaina's relationship. "Religion is not even a thing in my family. It has never been discussed or been given importance whatsoever in my entire life. And I would like to believe that it is obvious to the world by now."

Sunaina has also extended support to Kangana Ranaut on Twitter a few days back while Kangana's sister has alleged that Sunaina had sought Kangana's help in the past.

Meanwhile, Hrithik's former wife Sussanne Khan had extended her support to the Roshans and appealed the media to give them privacy. Stating that Sunaina is in an 'unfortunate situation', she wrote, "As a part of my experience with all concerned and in my life span of being a part of this close-knit family, I know Sunaina to be extremely loving, warm, caring person, who is in an unfortunate situation.

"Sunaina's father is undergoing a major health crisis. Her mother is herself vulnerable to say the least. Please respect a family's tough period, each family goes through such times. I needed to say this as someone who has been a part of this family for long," she added in an Instagram post.