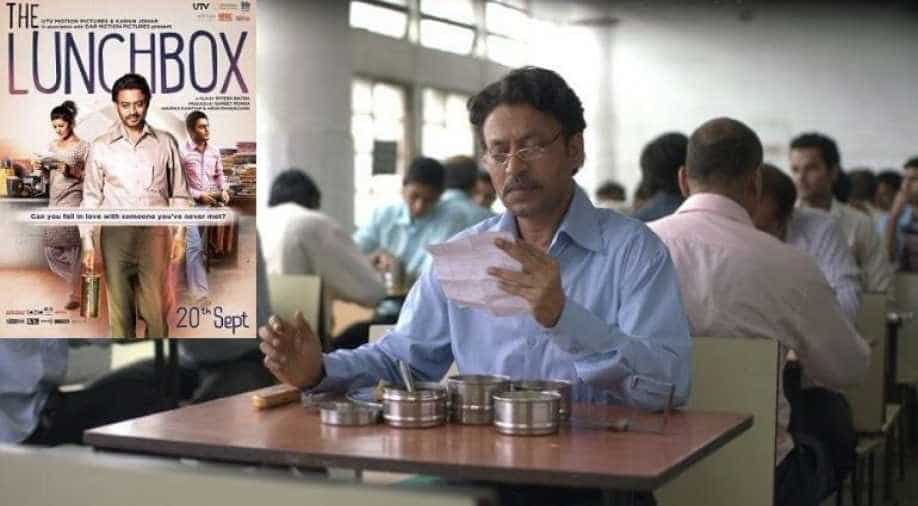 Only last week we lost Irrfan Khan to a colon infection. He had been battling with a neuroendocrine tumour since two years.

Last week we lost two of our leading actors of Bollywood, Irrfan Khan and Rishi Kapoor.

With people all over the world remembering them and paying their tribute, some South Korean men who are working in India reveal how deeply they feel connected to Irrfan Khan.

Junho J Jeong is from South Korea and works in Samsung India. After the demise of actor Irrfan Khan, Junho narrated how he relates with late actor Irrfan and his critically acclaimed movie 'The Lunchbox'.

In an article, he talked about how India and South Korea are socially connected to each other. He said that the plot of 'The Lunchbox' took him back to his childhood days -- when opening a lunch box in school was nothing short of finding a treasure.

He said, "My first Indian movie, 'The Lunchbox' takes me to the small journey of how lunch box is prepared at home, handed over to the dabbawalas, transported on local trains to far off offices, and gets delivered to the loved ones, in an efficient manner. The journey of those lunch boxes and people around it taught me how life moves here, and reaches the destination, through the beautiful chaos of the metros."

He explained how the movie let him remember his family and loved ones back at home, and was impressed by the actors who played their roles so perfectly. He said, "How the character played by Irrfan would wait for his lunch box, and later clean up the box. He was so natural!''

Junho is one among many who understood that a lunch box carries the same ingredients of care and expectation, whether it’s made in India or in Korea.

The movie follows a story of Saajan Fernandes played by Irrfan Khan who mistakenly starts getting wrong lunch box from a house maker who’d just began cooking delicious lunch for her husband.

Irrfan Khan died on Wednesday, April 29, in Mumbai. The actor was globally known for his roles in 'Life Of Pi' and 'Slumdog Millionaire'.