'How I Met Your Father' renewed for Season 2 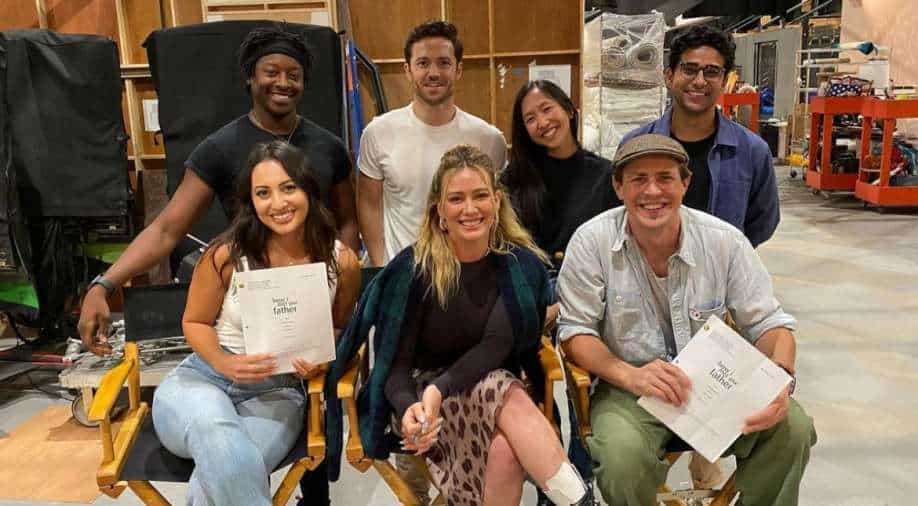 Hulu picked up 'HIMYF' to series last year after a few previous versions of the show failed to make CBS` lineup in the years after `How I Met Your Mother` ended.

Hulu has renewed Hilary Duff-starrer `How I Met Your Father` for a second season. As per The Hollywood Reporter, Season two of the comedy will comprise 20 episodes -- double the count for the current season.

The pickup of the 20th Television series from `This Is Us` showrunners Isaac Aptaker and Elizabeth Berger comes midway through season one.While not a spinoff of the similarly named `How I Met Your Mother` -- which had a nine-season run on CBS from 2005-14 -- `How I Met Your Father` is set in the same version of New York City as its predecessor:

It's revealed in the pilot that two of the show`s characters (played by Christopher Lowell and Suraj Sharma) now live in the apartment formerly occupied by HIMYM`s Ted, Marshall, and Lily (Josh Radnor, Jason Segel, and Alyson Hannigan).

"Isaac and Elizabeth`s inspired vision for How I Met Your Father has proven to be true appointment viewing that fans cannot get enough of week to week," said Jordan Helman, head of scripted content for Hulu Originals.

"The lives of these characters, as portrayed by the immensely talented cast led by Hilary Duff, are just starting to unfold and we`re thrilled to bring more of this group`s journey to our viewers with a supersized second season."

Hulu picked up 'HIMYF' to series last year after a few previous versions of the show failed to make CBS` lineup in the years after `How I Met Your Mother` ended.

In addition to Duff, Lowell and Sharma, the `How I Met Your Father` cast includes Francia Raisa and Tien Tran, Kim Cattrall plays a future version of Sophie and narrates her tale of finding love. Aptaker and Berger executive produce with Bays, Thomas, director Pam Fryman and Adam Londy. Duff is a producer. Bays, Thomas and Spivey are also credited as writers on the show`s pilot.