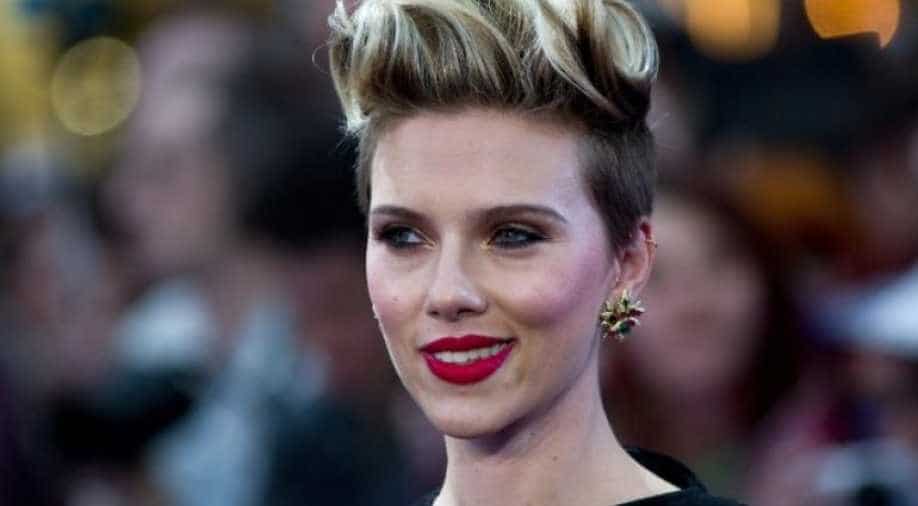 Sometimes real-life experiences can be really helpful, especially when you are taking inspiration for a specific character. Something similar happened with actor Scarlett Johansson, who revealed that being a mother helped her for the upcoming movie `Jojo Rabbit`.

Being a real-life mother to a five-year-old Rose helped Johansson portray a parent on the big screen twice in 2019, reported Entertainment Weekly.

The `Avengers` actor opened up about the same while visiting the EW and PEOPLE studio at the Toronto International Film Festival (TIFF) where her next outing `Jojo Rabbit` premiered on Sunday."It`s a parent`s job to protect their kids," Johansson said at TIFF."I think that by not involving Roman`s character in the reality of what`s going on at home. I think I`m basically keeping him alive that way. I`ve never had a child in a film before. And then this year, I made two films where suddenly I had 10 and 11-year-olds -- so I kind of became this insta-parent," she added.

The `Black Widow` actor noted that being a parent herself has been "invaluably helpful" in portraying the role of Rosie on screen."I think for actors, of course, there are ways of getting yourself where you need to go. Being a parent myself was just invaluably helpful to me," Johansson said.

"I had empathy for Rosie`s plate that I may not have had insight on otherwise. She was just a joy to play. She`s a warm, lovable character that felt really comfy to me. And I wanted that to come across, that she`s just comfortable and kind of sugary and warm," she said of her character.

The satirical comedy revolves around a lonely German boy JoJo "Rabbit" Betzler (Roman Griffin Davis), whose life is turned upside after discovering that his mother Rosie (Johansson) is hiding a Jewish girl in their attic during World War II.

The only person he feels he can truly count on is his imaginary friend Adolf Hitler (Taika Waititi). Apart from starring in the film, Waititi has also directed the upcoming drama. It is set to hit the big screens on October 18.