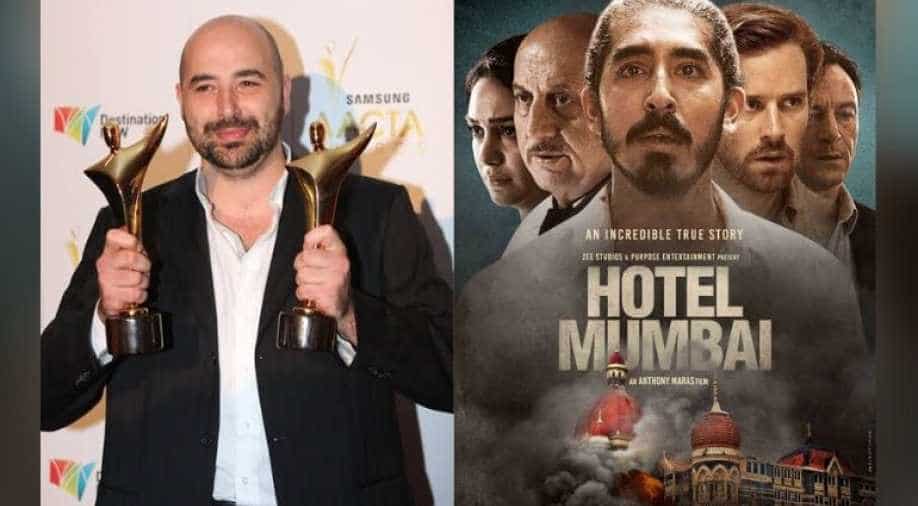 The makers of 'Hotel Mumbai' were the first on-ground shooting after the attacks happened.

Australian filmmaker Anthony Maras have known for several acclaimed and award-winning short films, especially the 2011 thriller 'The Palace', was blown away by the Emmy nominated documentary Surviving Mumbai.

The makers of 'Hotel Mumbai' were the first on-ground shooting after the attacks happened, thus speaking to many survivors including staff and guests of the Taj hotel in Mumbai.

The unedited footage of the interviews was what made him develop this film along with co-writer John Collee. The filmmaker then spent over six months solely researching the film listening to stories of survivors. Watch the movie trailer here

Maras says, ''It all started when I saw the docu on Surviving Mumbai. And from there we spent months in Mumbai to research. We got access to transcripts, tapes, talking to survivors. it was important to be well-versed in what happened during the attacks. It was essential to get a real sense of the matters of the heart. Talking to people took a year. Months were spent interviewing people. We stayed at the Taj Hotel for a month while we interviewed survivors, cops and staff of the hotel to get a picture of what happened that night. This film is not a documentary. It was meant to be an emotional ride that makes one feel empathy. What if I were placed in the middle of these attacks? We wanted to see more than statistics and headlines. There are perspectives of the victims here largely''.

Movie features Dev Patel, Anupam Kher and Armie Hammer in Lead roles. The film is all set to be released on 29th November across India with dubbed versions in Hindi, Tamil, and Telugu.