Hotel Mumbai: Anupam Kher unveils the first poster of the film based on 26/11 Mumbai attacks 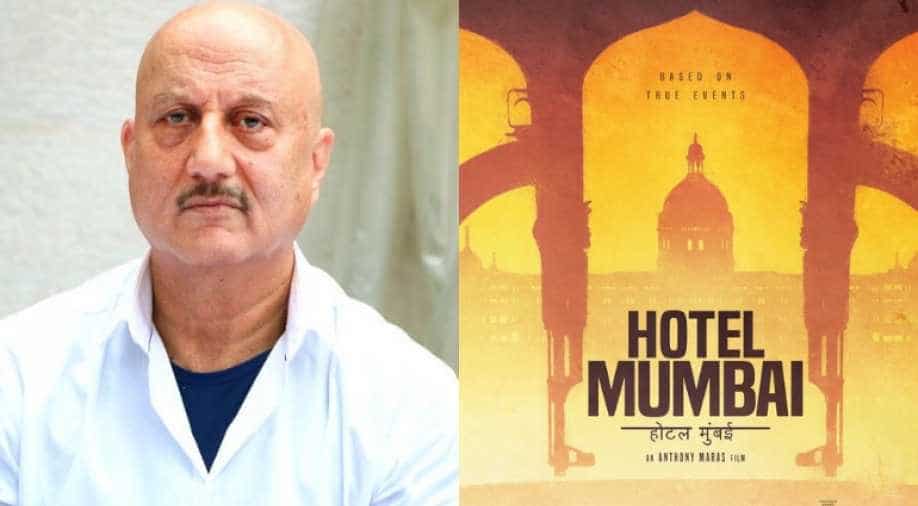 The first look of one of the most anticipated films of 2019 is out. Anupam Kher shared the first poster of 'Hotel Mumbai'  on Monday on Twitter. The film is based on the horrific 2008 Mumbai terror attacks and has a gamut of stars playing key characters.

Presenting the teaser poster of one of the most important films of our times #HotelMumbai. 🙏 pic.twitter.com/gAaUae8Aqs

Kher will also be seen playing Former PM, Dr Manmohan Singh in ' The Accidental Prime Minister'  which is also slated to release in early 2019.