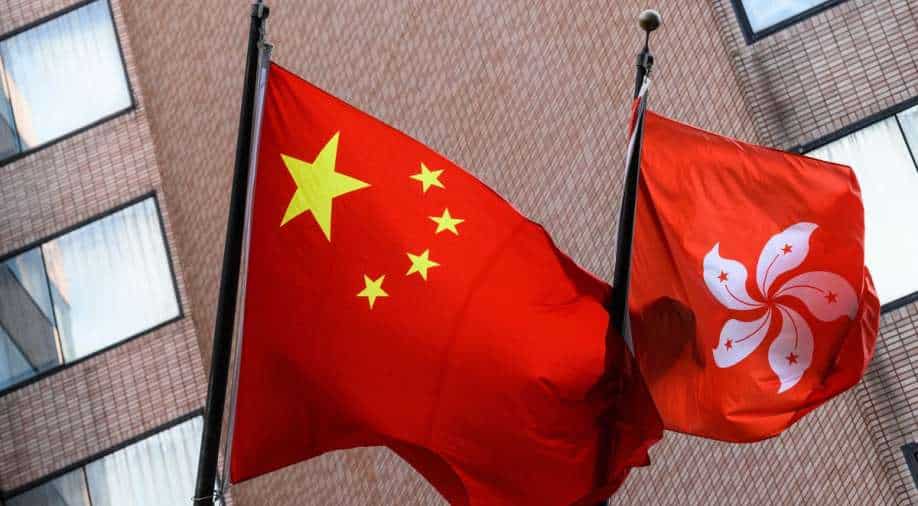 Hong Kong will now be censoring movies like China

Hong Kong will now be censoring movies like China.

Once known for its vibrant film history, Hong Kong made changes to how its citizens will watch movie content as the government released a statement this Friday. Under the new regulations, any film including “any act or activity which may amount to an offense endangering national security” will be banned.

The new guidelines read: “When considering a film as a whole and its effect on the viewers, the censor should have regard to his duties to prevent and suppress acts or activities endangering national security, and the common responsibility of the people of Hong Kong to safeguard the sovereignty, unification and territorial integrity of the People’s Republic of China.”

This only serves as another nail in the coffin of Hong Kong’s eroding freedom of expression. Hong Kong’s film regulation policies are more closely in line with the draconian “national security law” imposed by mainland China last year. That law effectively made all forms of political protest illegal. Scores of pro-democracy advocates have been arrested since the law was introduced, sending the city’s protest movement mostly underground.